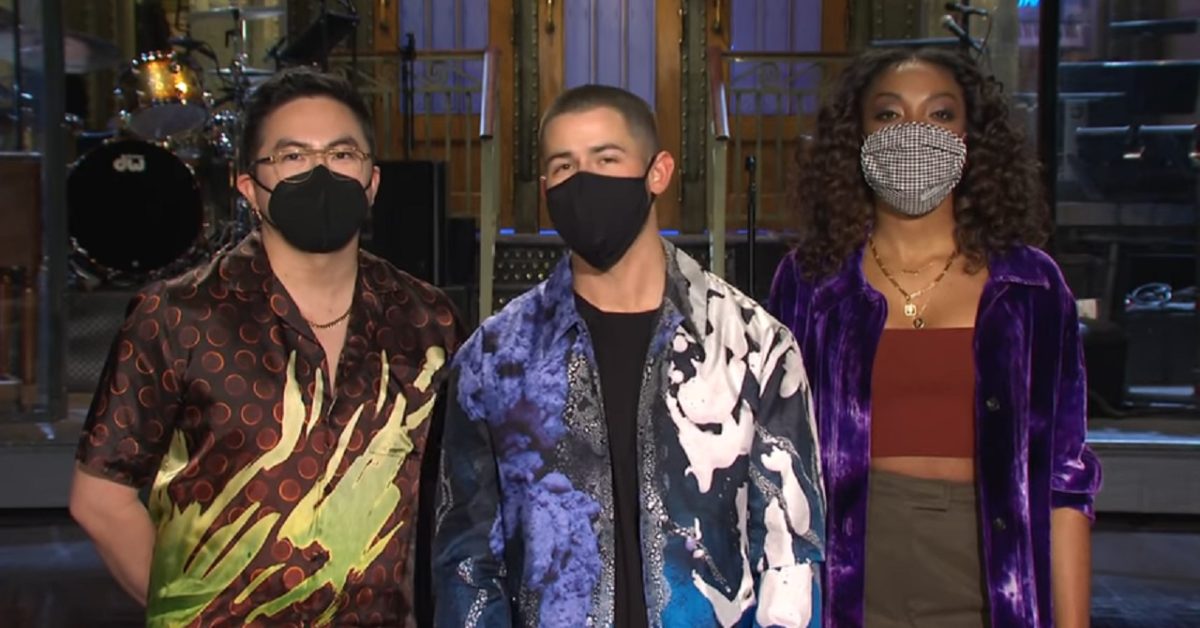 By now, you know the deal. It’s Thursday, so that means it’s time for NBC’s Saturday Night Live to offer up a teaser sketch or two with this weekend’s host and musical guest Nick Jonas. In the first of two sketches, Jonas is joined by SNL cast members Ego Nwodim and Bowen Yang– who make sure Jonas understands that this could be the break he’s been waiting for, kid! Following that, Nwodim and Yang are surprised to learn that Jonas is also the musical guest because their newest single just dropped… so what better time than that very minute to see what Jonas thinks about it.

To have all of that make a lot more sense, check out the clip below- with NBC’s Saturday Night Live returning this Saturday night:

Shilpa Shinde on being selective with projects: I can’t settle for something...

When Will Lupine Season 2 Of The Netflix Event Series Be Released?...

WHAT? Sushmita Sen was diagnosed with a serious disease in 2014 and...