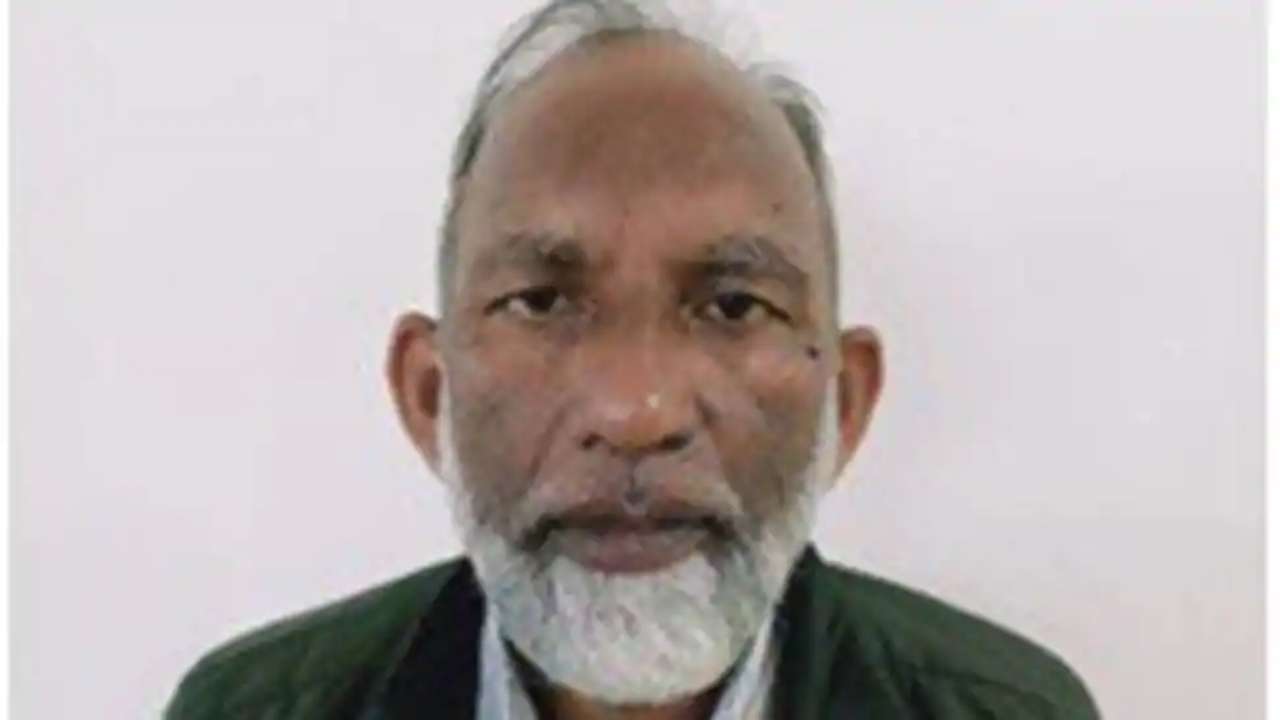 The Delhi Police on Sunday (December 6, 2020) said that they have arrested a banned Students Islamic Movement of India (SIMI) member who was wanted in a sedition case and unlawful activity in the national capital.

Abdullah Danish, 58, was one of the most elusive members of the banned organisation and was found presently residing in Aligarh’s Dudhpur (Uttar Pradesh).

“He was arrested on 05.12.2020. Arrested Danish was absconding for more than 19 years in a case of sedition and Unlawful Activity registered in the year 2001 at PS New Friends Colony, Delhi. He was also declared proclaimed offender in said case in the year 2002 by the trial court,” said Delhi Police.

Delhi Police said that an ACP of Special Cell was having information for more than one year about the movements of Danish in various cities of UP and Delhi NCR. As per information, Danish was indulging in radicalizing Muslim youths to mobilize against NRC and CAA and propagating hardcore radical ideology to create disharmony among religious groups.

“He was falsely propagating atrocities being committed upon Muslims by Govt of India by using fake videos. Inspr. Shiv Kumar and Inspr. Karamvir Singh were deputed to collect more information about him. Requisite intelligence in this regard was gathered and surveillance was mounted upon him and other SIMI members,” said Delhi Police.

A specific information of coming of Danish was received on December 5 and based on that, a raiding party was formed and trap was laid near Zakir Nagar in Delhi where Danish was nabbed on the same day.

This is to be noted that after banning of SIMI by the Centre in September 2001, office bearers of the organisation were addressing a press conference near their Headquarter in Jamia Nagar, Delhi when police conducted a raid and many SIMI activists were arrested. A number of SIMI cadres fled from scene and absconded. Incriminating material and provoking literature in the form of SIMI magazines (Islamic Movement), audio/videos in floppies, SIMI posters, computers, photo albums was recovered from SIMI headquarter.

According to Delhi Police, Danish’s parents converted from Hinduism to Islam and he was also inclined towards Islam and started reading Islamic literature in college. He also converted to Islam and joined Jamia-Tul-Falah madrasa in Azamgarh (UP) and learned the Quran and Urdu.

Danish joined SIMI in 1985 and remained Editor of Islamic magazine (Hindi Edition) for 4 years. As a member of SIMI, he has been continuously propagating hardcore Islamic ideology and luring gullible Muslim youths to join SIMI by radicalizing/brainwashing them.