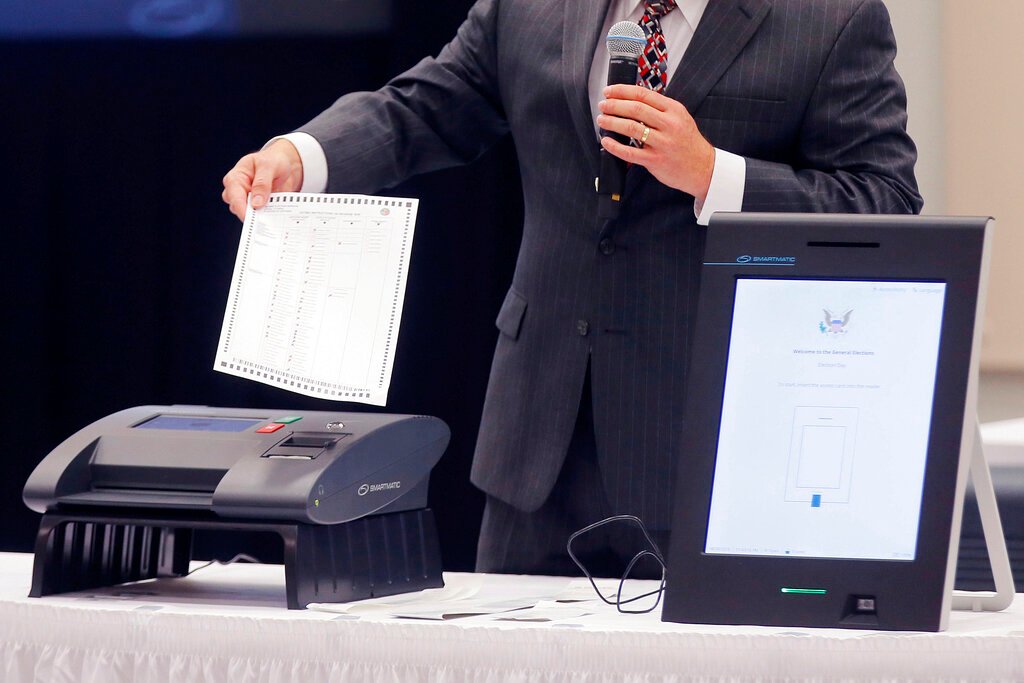 Smartmatic said on Thursday that it filed a $2.7 billion lawsuit against Fox Corp., claiming that Fox News “irreparably harmed” its reputation when some of their news personalities and guests pegged the company as responsible for rigging election results.

Also named in the suit was Fox News and three Fox News personalities, Lou Dobbs, Jeannine Pirro and Maria Bartiromo. Rudy Giuliani and Sidney Powell, who represented the Trump campaign in its post-election challenges, also were named in the lawsuit.

“Without any true villain, Defendants invented one. Defendants decided to make Smartmatic the villain in their story,” the company said in its suit. “Smartmatic is an election technology and software company. It was incorporated in Delaware and its U.S. operations are headquartered in Florida. In the 2020 U.S. election, Smartmatic provided election technology and software in Los Angeles County. Nowhere else. Smartmatic had a relatively small, non-controversial role in the 2020 U.S. election.”

In a statement, Fox News Media said, “Fox News Media is committed to providing the full context of every story with in-depth reporting and clear opinion. We are proud of our 2020 election coverage and will vigorously defend this meritless lawsuit in court.”