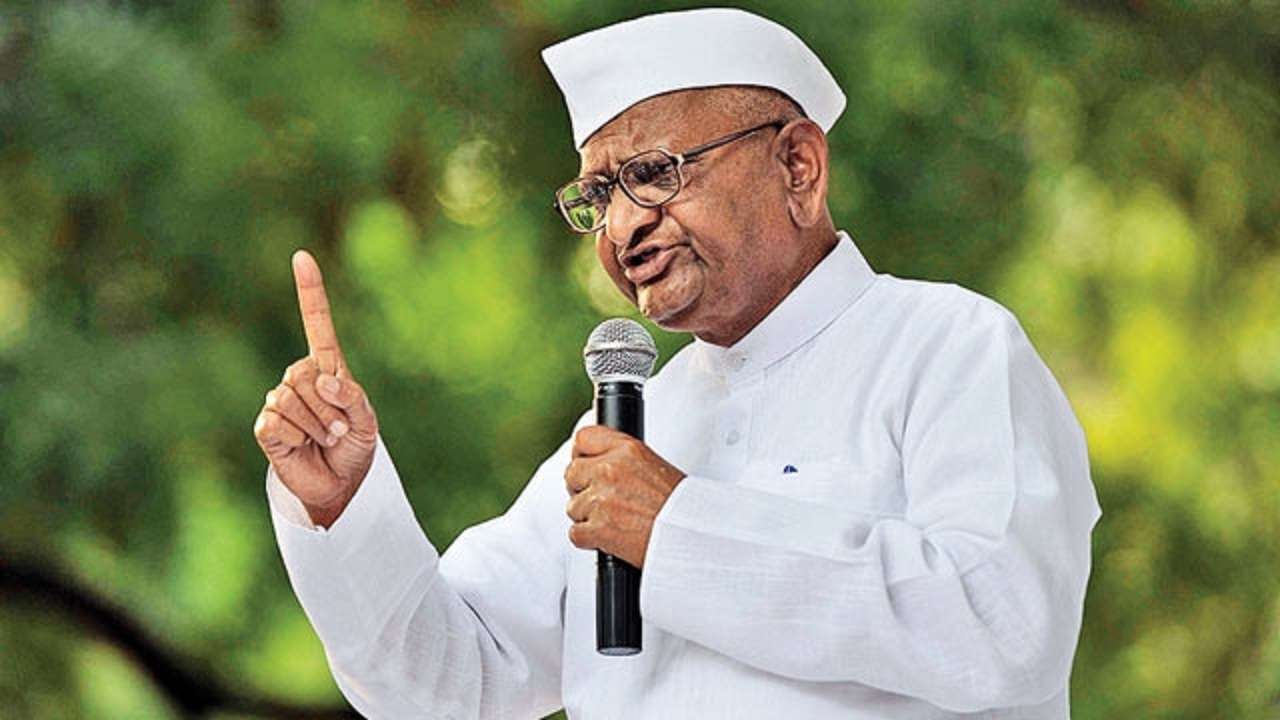 Hazare announced his decision after the BJP leader Devendra Fadnavis and Minister of State (MoS) Agriculture Kailash Choudhary met him at his hometown Ralegan Siddhi.

“It was decided in today’s meeting that a committee comprising members from Agriculture Ministry, NITI Aayog and some members recommended by Anna Hazare will make a proposal in the next six months to implement/fulfill Anna Hazare’s demands related to farmers,” stated a release issued by Anna Hazare’s Office.

In a statement on Thursday, Hazare had announced that he will be starting the hunger strike from his village Ralegan Siddhi in Maharashtra on Saturday. In that communication, Hazare had said he had written to the prime minister and Union agriculture minister five times on the plight of farmers but to no avail.

While announcing the hunger strike, he had said, “I have been demanding reforms in the agriculture sector, but the Centre doesn’t seem to be taking the right decisions.”

“The Centre has no sensitivity left for farmers, which is why I am starting my indefinite fast at my village from January 30,” he had added.

Earlier this month, he had also written to Prime Minister Narendra Modi stating that he will go on a hunger strike by January end.

Asked if this U-turn will hurt his credibility, Hazare said the high-level committee will look into the implementation of the reforms, and he felt that he can trust the Union government.

Thousands of farmers have been protesting at Delhi’s borders demanding rollback of the Farmers’ Produce Trade and Commerce (Promotion and Facilitation) Act, 2020, the Farmers (Empowerment and Protection) Agreement on Price Assurance and Farm Services Act, 2020 and the Essential Commodities (Amendment) Act, 2020.