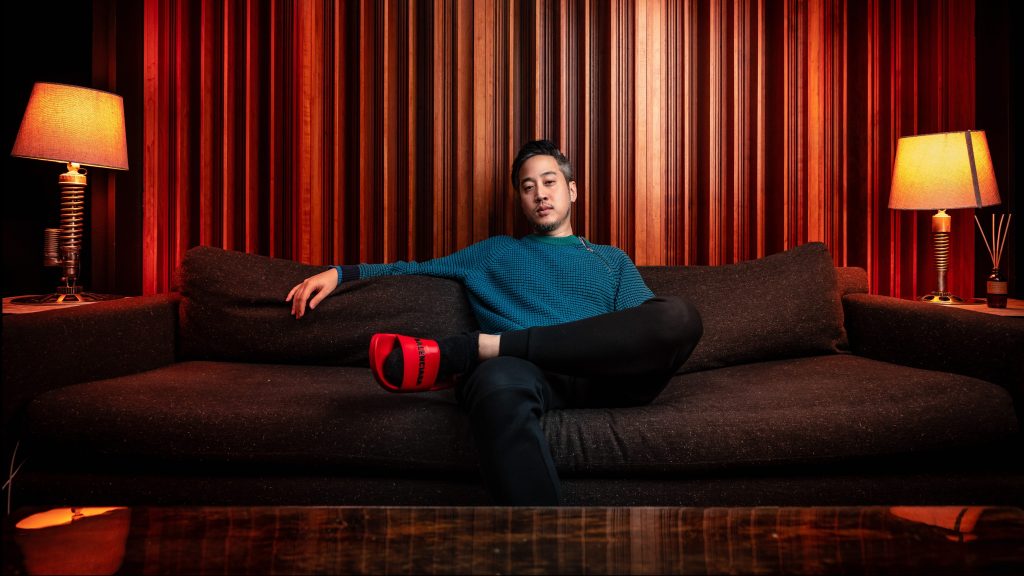 88rising is a U.S.-based Asian music and media company, which started life as a record label in 2015. Since then, it has launched the Head in the Clouds Music & Arts Festival festival, launched an Asian-themed SiriusXM radio channel, and is developing feature projects with actor Jon “Dumbfoundead” Park and Twilight star Justin Chon.

Glenn Adilman, EVP of comedy development at Sony Pictures Television, said: “We are incredibly impressed with all that 88rising has achieved in music, media and storytelling.  We love everything they stand for and are thrilled to help bring their very unique and important Asian and Asian American stories to television and for the chance to work with their brilliant roster of artists.”

Sean Miyashiro, founder and CEO of 88rising, added: “Our company was founded on the goal of providing more authentic representation of Asian and Asian Americans and giving them a platform and an opportunity to be at the center of stories. We are thrilled to expand our work and vision to television with the support of Sony.”