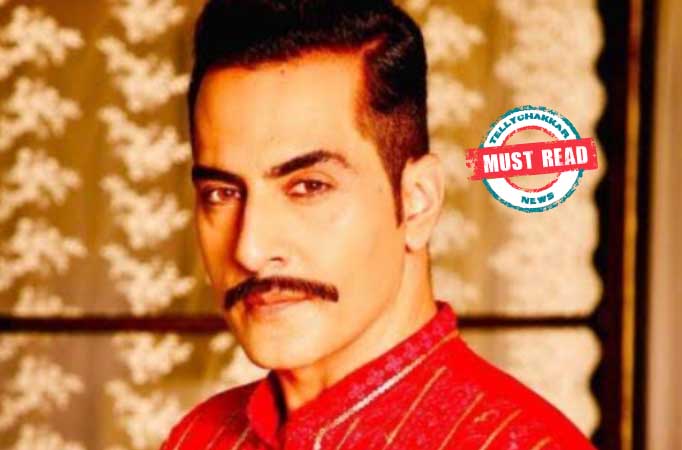 Sudanshu has shared a small BTS video where he has mentioned about every person who is involved in making the show a visual treat. 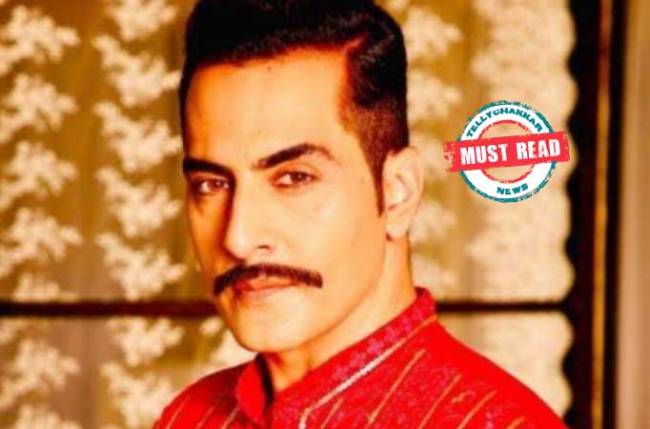 The show which started a few months back is currently topping the TRP charts. Rajan Shahi’s another offering to the viewers proved to be a major hit among the fans.

Anupamaa has a stellar cast and it is always a delight to see them perform on-screen.

ALSO READ: Checkout Sudhanshu Pandey and Rushad Rana aka Vanraj and Aniruddh’s BROMANCE on the sets of Star Plus’ Anupamaa

The show’s success is a team effort and the star cast has always appreciated everyone’s efforts who has been a part of Anupamaa.

Earlier, Paras Kalnawat who plays the role of Samar Shah had dedicated a post to the DOP team and thanked them for making them look good on-screen.

And now, Sudanshu has shared a small BTS video where he has mentioned about every person who is involved in making the show a visual treat. The actor also mentions about the magic behind all the high-intensity drama that is seen on-screen is a visual experience for the viewers and the team takes a lot of efforts for that.

The entire star cast of Anupamaa has always expressed gratitude to everyone who has been a part of the sho’s success including the fans.

ALSO READ: Anupamaa actor Sudhanshu Pandey DISAPPOINTED over lack of protocol at an award function amidst the pandemic