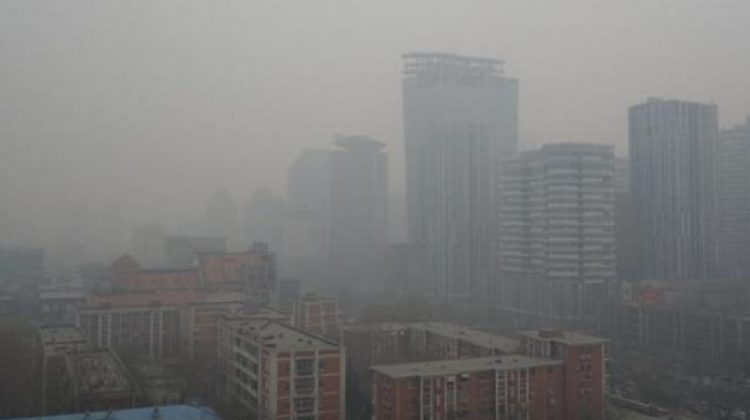 HYDERABAD: After giving the city a miss last year, winter has finally chilled Telangana on Monday. A minimum temperature of 11.1 degrees Celsius was recorded in Hyderabad, which is a good three degrees below normal. Consequently, the Indian Meteorological Department (IMD) office here has issued a cold-wave warning for the next 24 hours.

“Cold wave conditions are likely to prevail at isolated places in northern and western districts of Telangana,” the IMD stated. The coldest districts were Kumaram Bheem and Adilabad, which recorded 4.3 and 4.6 degrees Celsius respectively.

Monday night will be quite chilly and the same weather conditions will persist till Tuesday, she said. “The cold northerly winds will first lower temperatures in the north-western part of Telangana. Our prediction is that the temperature in these parts will go down to anywhere between nine to 12 degrees Celsius. In the city, however, the temperature recorded will be anywhere between 11 and 14 degrees Celsius,” Naga Ratna remarked.

However, the cold wave will not last more than 48 hours, meteorologists predict.
“There has been a shift in the wind pattern. That is why it is getting cold. But, this will be a temporary affair,” said G. P. Sharma, a meteorologist from Skymet, a private weather forecasting agency.

On Monday, certain pockets of the twin cities reached chilling temperatures of 10 degrees Celsius. Going by readings of the Telangana State Development Planning Society (TSDPS), the coldest parts of the city were Ramchandrapuram and Patancheruvu, which recorded 10 degrees Celsius.