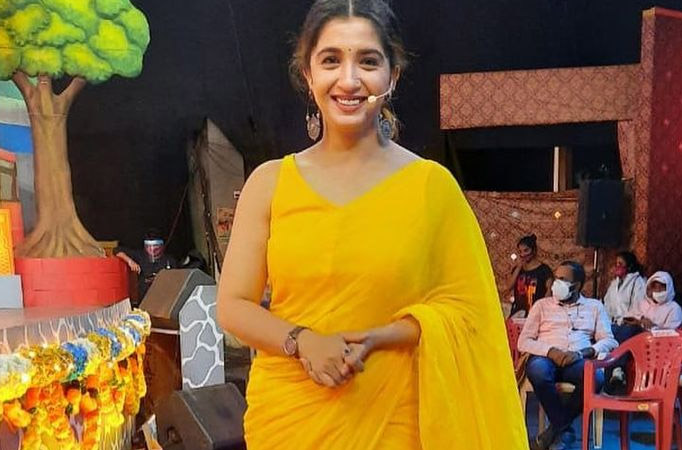 TV show Punyashlok Ahilyabai’s actress Snehlata Vasaikar, who portrays the character of Gautamabai (Malhar Rao’s wife), opens up about how a mother’s unconditional love for their children blinds them regarding the other aspects of a situation, including it’s objectivity. Read on…

MUMBAI: Punyashlok Ahilyabai depicts the legendary saga of the inspirational Ahilyabai Holkar, who challenged the 18th-Century societal norms, banished the gender boundaries and thereby paved a way for a new era of women empowerment with the help of her father-in-law Malhar Rao Holkar.

While the show highlights the unique camaraderie between Ahilyabai and Malhar Rao, it also throws light on Gautamabai’s (Malhar Rao’s wife) deep-rooted and enormous love for her son Khande Rao. Like any doting mother, she used to sometimes turn a blind eye to her son’s shortcomings.

Interestingly, Snehlata Vasaikar, who essays the role of Gautama Bai in the show resonated with her character as she herself is a mother and has been in tricky situations a lot of times.

Sharing her thoughts on the same, Snehlata Vasaikar said, “Being a mother, I understand Gautamabai’s dilemma. We get so consumed by love for our children that sometimes we lose the perspective of what’s right and what’s not. Interestingly, motherhood actually became a point of commonality between me and my character and helped me understand her better. Although she is a doting mother, Gautamabai was not a short-sighted woman. Eventually, she always realised that in order to do what’s best for her child, she’d have to take some strong and blunt decisions that may not seem very favourable at the moment. So, I do understand certain aspects of her personality and in some ways, I can relate with her unconditional love for her child.”.