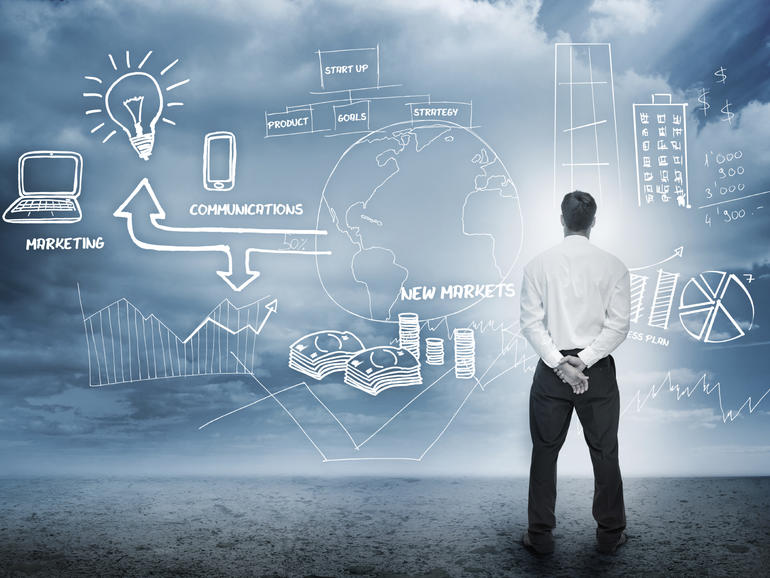 Oracle and Microsoft are teaming up to help TIM Brasil, Brazil’s largest telecom provider, migrate all of its on-premises workloads to the cloud. The move will make TIM Brasil the first telecommunications company in the country to move entirely to the cloud.

As part of the migration, TIM Brasil will leverage the upcoming Oracle-Microsoft Azure Interconnect in Vinhedo, Brazil — the seventh interconnect announced since Oracle and Microsoft launched their interoperability partnership in 2019. The Oracle-Azure partnership is part of Oracle’s expanding portfolio of multi-cloud and hybrid-cloud initiatives.

Ultimately, TIM Brasil is aiming to better support its more than 61 million customers, while simplifying management of its IT infrastructure. It also sees the move to the cloud as a way to get closer to its goal of being carbon neutral by 2030.

Oracle, for its part, has had a presence in Brazil since 2019, when it launched an Oracle Cloud Infrastructure (OCI) region in Sao Paulo. In addition to TIM, its customers in Brazil include Rumo Logistics and Drogaria Pharma Sao Paulo. Oracle aims to have 36 regions up and running around the globe by this summer.

Meanwhile, Oracle and Microsoft are in the process of adding more interconnected regions globally. While the Vinhedo interconnect is coming online soon, there are currently six live in: London; Amsterdam; Montreal; Tokyo; San Jose, CA; and Ashburn, Virginia.

The most demand for the service is coming from enterprise customers who already have a combination of Microsoft, Oracle and VMware workloads, according to Clive D’Souza, senior director of Oracle Cloud Infrastructure Strategic Partnerships.

“Customers want to move to the cloud, without breaking their tested on-prem architectures,” D’Souza said via email to ZDNet. “We understand customers have spent years, and in some cases decades to fine tune and harden their industry and security postures.”

D’Souza added that Oracle is “actively working on a few more multi-cloud and hybrid-cloud initiatives that will further amplify and enhance the multi-cloud architectures, which we believe most enterprise customers will adopt in the fullness of time.”