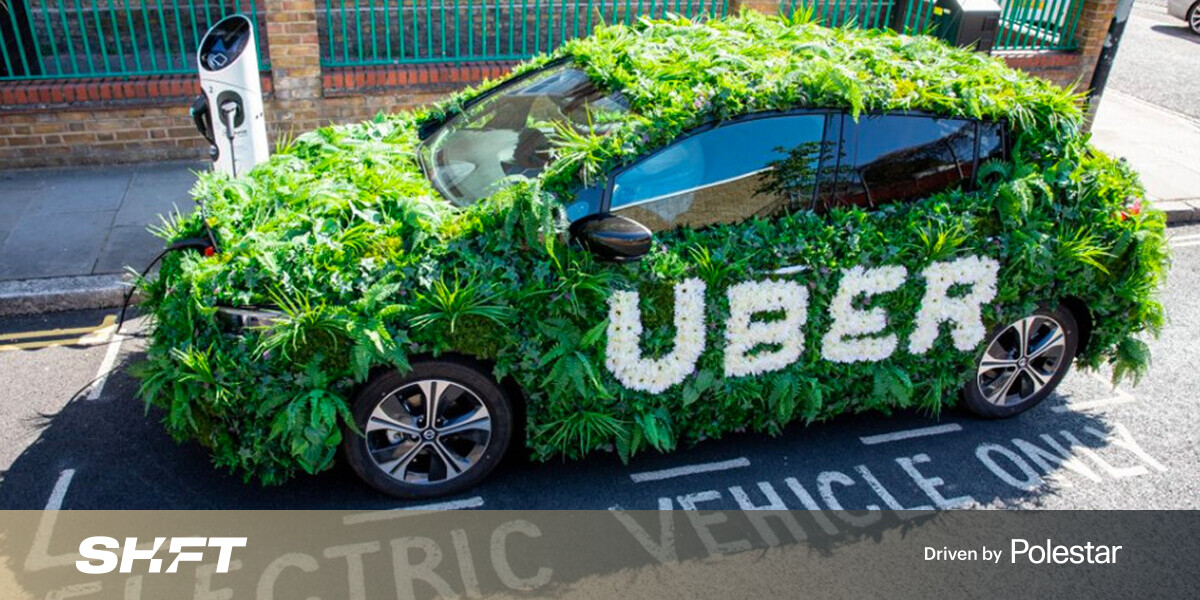 Passengers who opt for Uber Green will incur a US$1 surcharge, half of which will go to the driver to support their use of a hybrid or electric vehicle, according to Uber.

The other half will go towards Uber’s Green Future Campaign, which the company says will enable hundreds of thousands of other drivers to transition to battery electric vehicles by 2025.

The feature will also be rolled into the Uber Pass membership service, offering those riders 10% off green trips.

Uber has also revealed new partnerships with companies as part of the aim to get more of its drivers into less polluting vehicles, including:

In September 2020, Uber pledged that by 2040 all rides booked through its platform worldwide would be taken by electric vehicles or micromobility services such as electric scooters or rental bikes. In Europe and North America, the goal is expected to be reached as early as 2030.

Uber also committed to rewarding and supporting drivers switching to EVs, investing in multi-modal transport, being transparent on climate impact, and collaborating with policy-makers.

Some commentators have questioned Uber’s commitments, though, particularly on the issue of whether self-employed drivers, who are often from low-middle income backgrounds, will actually have the financial capacity to upgrade to vehicles that are considerably more expensive than their petrol and diesel counterparts.