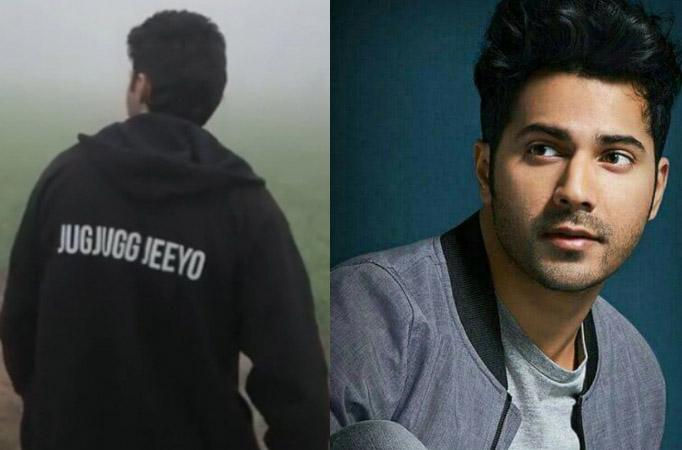 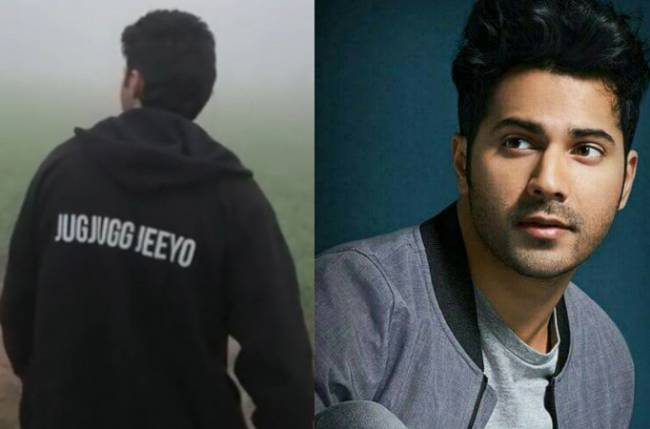 MUMBAI: After recovering from coronavirus, actor Varun Dhawan has wrapped up the first schedule of his upcoming movie, Jug Jugg Jeeyo, in Chandigarh.

The actor shared the update on Instagram along with a video of him enjoying a walk in the fields of the city on a misty morning.

“Its a wrap on our first sched of #jugjuggjeeyo in Chandigarh. I got covid recovered went back,” he wrote along with the slow-motion video where the actor is seen taking a walk in a field on a foggy morning.

The film had an eventful stint in the city. Shooting had to be temporarily halted after actors Neetu Kapoor, Varun Dhawan and director Raj Mehta tested Covid positive. Shoot resumed after the actors and filmmakers recovered.

On December 19, filmmaker Raj Mehta announced that the shooting of the film has resumed. Actor Anil Kapoor celebrated his 64th birthday on the set on December 24.

The next schedule of the film is expected to begin soon.The film also features Maniesh Paul and YouTube sensation Prajakta Kol in her Bollywood debut role.