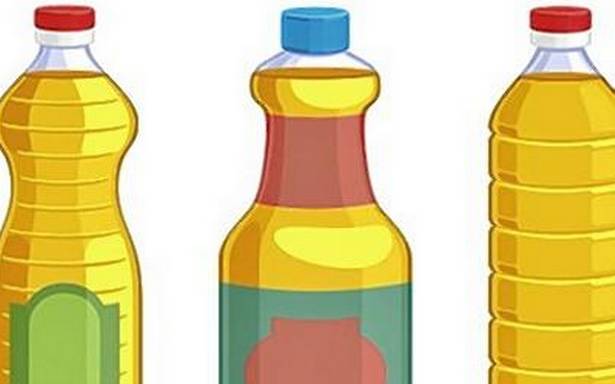 Vegetable oil imports are likely to be around 13.75 million tonnes (mt) during the current oil year (November 2020 to October 2021) against 13.64 mt in the previous oil year, according to Sudhakar Desai, President of Indian Vegetable Oil Producers’ Association (IVPA) and CEO of Emami Agrotech Ltd.

Giving the oil-wise import projection for 2020-21, he estimated the import projections for palm oil at 8.6 mt (7.7 mt). The shortfall of palm oil import happened mostly during the lockdown months of April-June, as the demand shifted from the HoReCa (hotels, restaurants, catering) to the household consumption.

There have been increases in the production of rapeseed/mustard oil and ricebran oil, and some increase in soya oil. All these will be about 8 mt, he said.

Because of this, some of the domestic oils such as ricebran oil and cottonseed oil have actually become cheaper than palm oil in the last one one-and-a-half month, leading to the diversion of demand.

“That is why you will realize that the palm oil demand, at least in the last couple of months, has been low because India started using some of the ricebran oil and other oils more aggressively,” he said.

The high palm oil prices started hurting consumption even at the institution level also. The prices of some of the domestic oils, including mustard oil, have converged and thereby the consumption got scattered. He said palm oil, which used to be cheap, is no longer so. The industry had not seen mustard refined oil be trading below imported soy refined oil.

Added to the import costs, there is a domestic logistic cost from the ports to take these oils into the interior markets. There the domestic oil, which is which is already there at the similar prices, will attract more demand, he said.