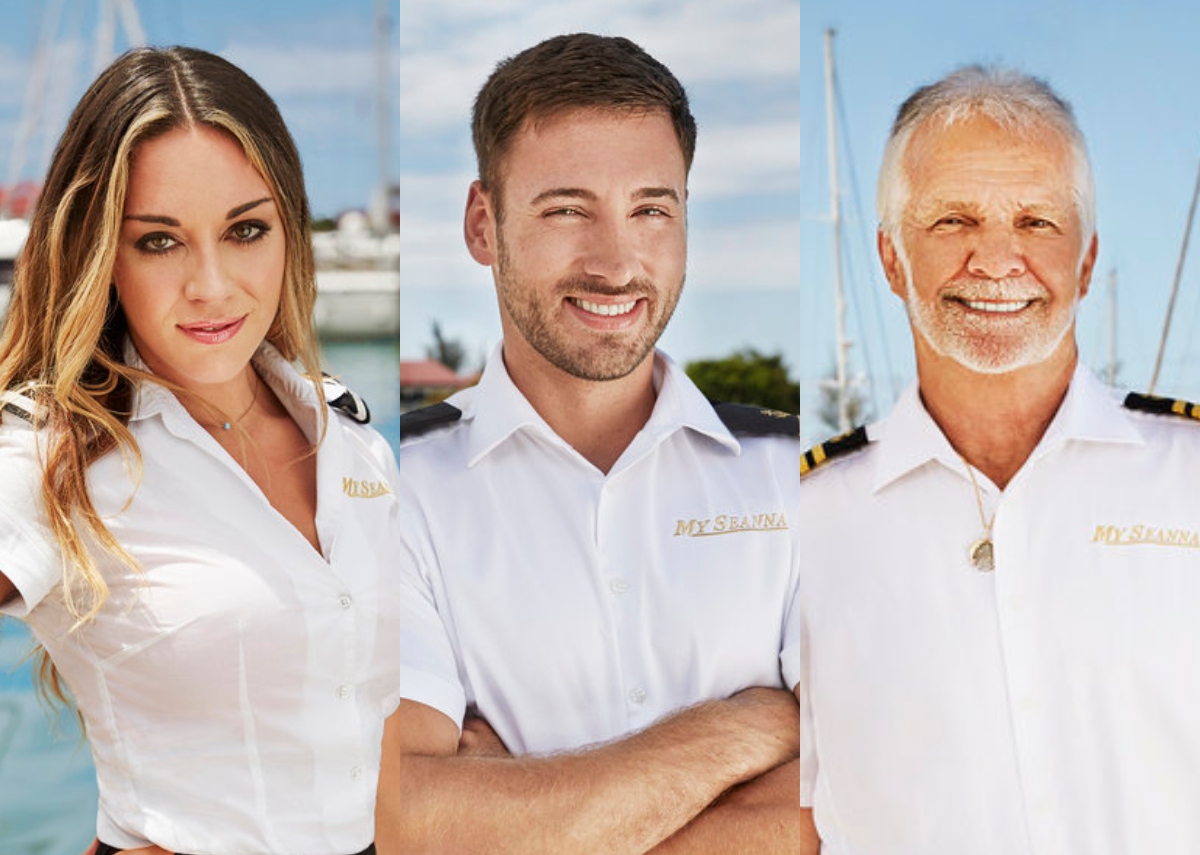 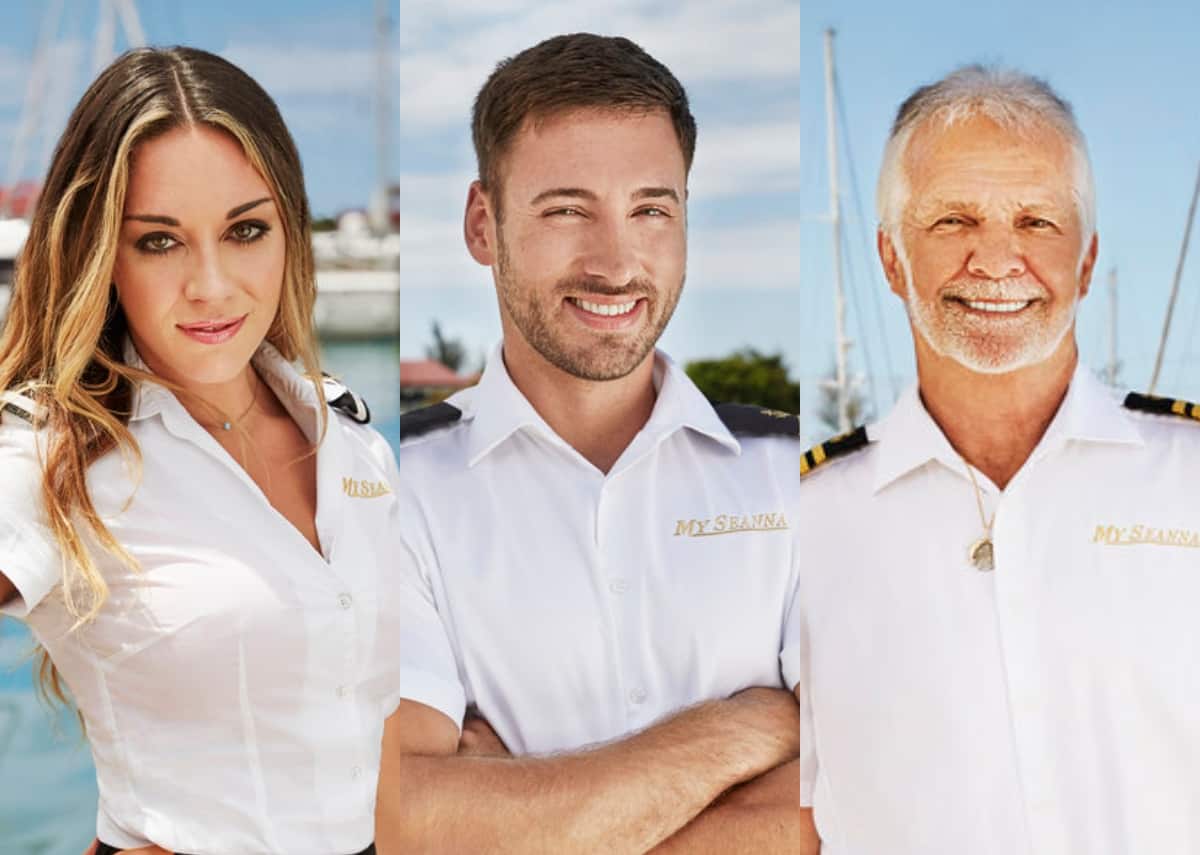 Elizabeth Frankini and James Hough are in hot water with Captain Lee Rosbach, and fans are beginning to wonder if they’ll be joining the ever-growing list of fired Below Deck crew members.

Elizabeth has had one tough season as she’s struggled to learn the ropes of the interior, and she has had to put up with what some may call “passive-aggressive” behavior from her chief stew, Francesca Rubi. As a result, she was obviously looking for a way to blow off a little steam, and a little fling with James was the perfect solution in her mind.

Rather than spending time together in their respective cabins, the couple chose to sneak into a guest cabin (for a second time) and spend the night together there instead. Crew members are never supposed to occupy or use the guest rooms unless they receive special permission from the captain himself, so their act was a big no-no.

Therefore, when Francesca found out about James and Elizabeth’s indiscretion on the January 25 episode, she was furious and was seen telling Elizabeth that she’s “had enough of [her].” Of course, just as she’s done before, Francesca ultimately went straight to the captain with the information, and viewers watched as Lee confronted James in the preview clip for the upcoming episode.

“You sleep in a guest cabin without permission, you can pack your stuff and leave,” the captain tells the deckhand, which was also reported by Showbiz CheatSheet.

Fans have been predicting all season long that Elizabeth would eventually get fired, and Captain Lee has been dropping lots of hints. In fact, when asked to dish on potential boat romances (aka boatmances) within the current season during a Watch What Happens Live appearance late last year, he seemed to indicate problems ahead.

“Boatmances are those things that you hope don’t happen and you are powerless to prevent them,” he told host Andy Cohen. “You know they’re gonna happen so you just hope they work out for the best. And when they go south, God they go south so quickly.”

Then, Captain Lee made a very telling statement that even seemed to shock Andy.

“Sometimes you gotta get rid of two people,” he shared.

As Below Deck fans know, at this point Lee has never fired a couple, so it’s highly likely he was referring to Elizabeth and James. In yet another huge hint, the captain mentioned both crew members earlier this month in his blog.

“And then you take it upon yourself to use a guest room without asking,” Lee wrote as he questioned James’ intelligence. “To me, not knowing something is ok, that’s just not knowing. Dumb is knowing and doing it anyway, which is exactly what you did. Let’s see how well that works out for you.”

“And then you decide to use a guest room that someone is going to have to redo again and do that without even asking,” Lee wrote of Elizabeth. “There is no charter yacht anywhere that allows crew to use guest rooms without permission. But that obviously doesn’t apply to you nor James. Well, we will see about that.”

It seems that fans will no longer have to speculate as the outcome will likely be revealed on the February 1 episode.

Below Deck airs Monday nights on Bravo at 9/8c.