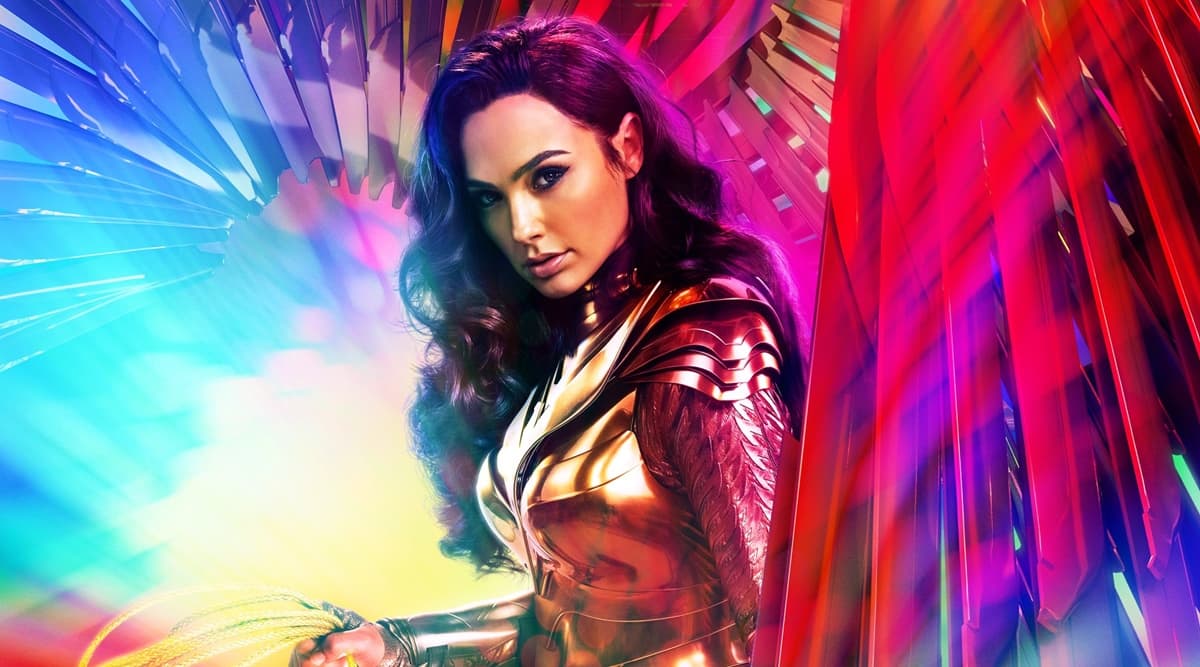 Gal Gadot’s superhero movie Wonder Woman 1984 has finally hit Indian screens. A sequel to the 2017 smash hit Wonder Woman, WW84 is the ninth film in the DC Extended Universe. The Patty Jenkins directorial has already impressed several critics, and now it remains to be seen if it has the same effect on the audience.

We have already seen the trailers of Wonder Woman 1984, so we do know that Robin Wright’s mentor character and Chris Pine’s affable Steve are making a return. But how Jenkins is resurrecting them will be interesting to see since the duo were killed off in the original movie. New additions to the Wonder Woman world include Pedro Pascal’s flamboyant baddie Maxwell Lord and Kristen Wiig’s Cheetah aka Barbara Minerva.

Pedro Pascal, who was recently seen in the popular Disney Plus series The Mandalorian, drew parallels between both the characters and told AP, “Max Lord has such an exterior armour with hair products and power suits … which is such a mask with so much going on just beneath it, that contradicts so much what sort of physical message he’s portraying with his persona. It’s a lot like the Mandalorian.”

Kristen Wiig, on the other hand, is primarily known for her comedic chops. But in Wonder Woman 1984, fans will see her in a never-seen-before avatar. Talking about the same, the actor said “I think Diana does see something in Barbara that she’s missing in her life: Barbara’s sort of openness and desire to be a part of society, because Diana’s so alone, too. I think they connect over that in a big way.” Wiig also spoke about her bond with Gal Gadot and stated, “We really hit it off, much to the crew’s dismay because we were making up songs and singing and laughing all the time… Gal is just a great scene partner and friend and I loved working with her.”

Wonder Woman 1984 has released in Indian theatres in English, Hindi, Tamil and Telugu.

Talking about Wonder Woman 1984, Gal Gadot had earlier told PTI, “Most of the stuff you see in the film is real people doing the real thing, whether it is us or the stunt people. When you see it in the movie, you can tell it’s the real deal – be it the facial expressions, weight, movement and speed. It was the hardest movie I have shot far but it was worth it.”