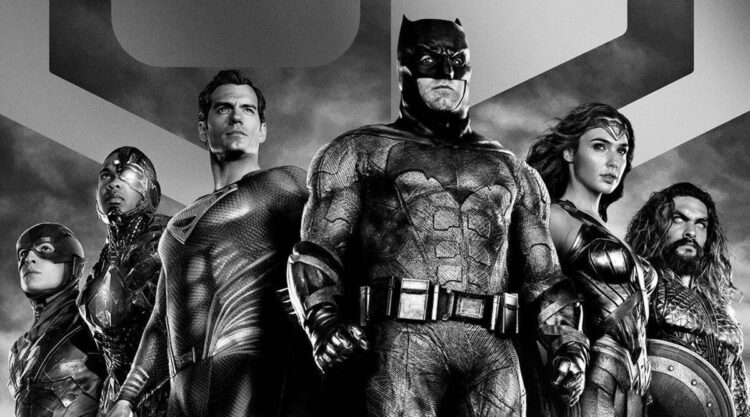 Zack Snyder’s Justice League is all set to premiere in India on BookMyShow Stream, the entertainment ticketing platform’s streaming service. In what should come as a good news for the DC fans in the country, the four-hour long epic will debut at the same time as the United States.

Zack Snyder’s Justice League will be available to watch on March 18 at 1:31 pm as per Indian time. The pricing for renting or buying the movie begins at Rs 149. Snyder Cut, officially called Zack Snyder’s Justice League, is meant to be the original vision of Zack Snyder before he left the project due to a family tragedy midway in post-production. Reportedly, an amount of 70 million dollars was spent on the Snyder Cut.

Joss Whedon was hired to finish the theatrical cut, which also involved reshooting some of the scenes, and leaving a lot of footage on the cutting room floor. The theatrical version was summarily panned by critics, and was also a commercial disaster for Warner Bros. The film will include scenes that did not make it to the theatrical cut and also a few minutes of footage that was reshot specifically for Snyder Cut.