Home General 10 global events to watch out for in 2021 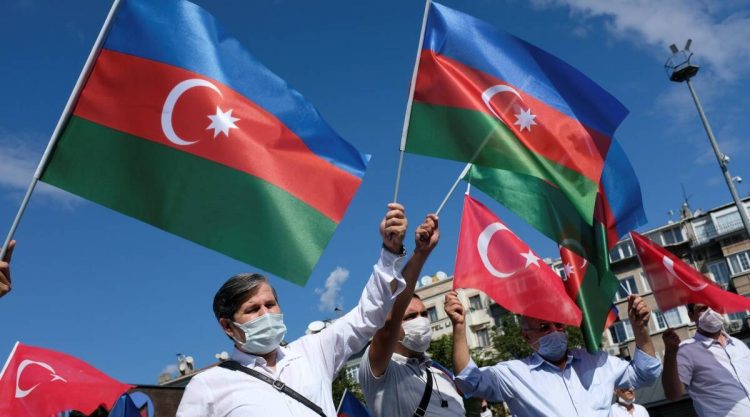 2020 was an unusual year and it forced nations and some of their most powerful enterprises and organisations to come to a screeching halt. Even global entities like the International Olympic Committee felt the impact of the coronavirus outbreak and this year’s 2020 Summer Olympics was postponed for a year.

While the world is still getting used to living and coping with coronavirus, indianexpress.com has listed 10 events in 2021 to watch out for, that will be different in form and feel.

The 117th United States Congress, scheduled to convene on January 3, will certify the Electoral College results of the 2020 presidential election. On January 20, the US presidential inauguration will be held where Joe Biden will start his term as President of the United States, along with Kamala Harris as Vice President.

Organisers of the 63rd Annual Grammy Awards, the 78th Golden Globe Awards and the 93rd Academy Awards in the United States are all gearing up for a season that will be a bit different from last year’s. Coronavirus infection rates in the US are soaring, and despite the availability of a vaccine, it is unlikely that these award shows can be held in the same format as it was in the pre-coronavirus world. According to a statement by the Recording Academy, the awards “will be happening, rain or shine, COVID-19 vaccine or not. The health and safety of artists, guests, crew and staff is always front of mind during every GRAMMYs, so, logistically, things will be a little different this year.”

In this June 9, 2020, file photo a man draws an image of George Floyd during the funeral service for Floyd at The Fountain of Praise church in Houston. (AP)

Approximately a year after Floyd was killed by four police officers in Minneapolis, sparking nationwide protests against racism, discrimination and police brutality in the US, a murder trial is scheduled to begin in March. The Black Lives Matter movement spilled outside the US and resulted in protests in other parts of the world. The trial will be landmark, because activists have pointed to how the US justice system fails and penalises people of colour, women and immigrants. 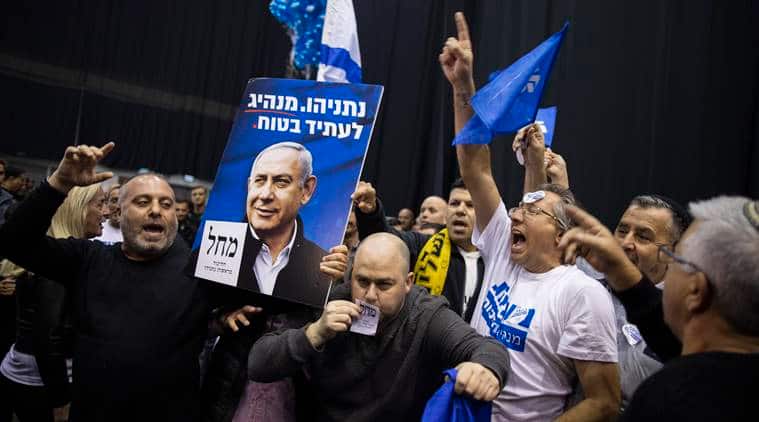 Israel is scheduled to hold its fourth elections in two years after the country’s two main parties in its unity government failed to meet a deadline in a dispute over government budgets. Twelve months after they were last held, elections will occur in March. These elections will come at a time when President Benjamin Netanyahu, who is on trial for corruption, has been aiming for a sixth term in the country’s highest office, while simultaneously facing mass protests this year from citizens calling for his resignation. The coronavirus pandemic has exacerbated the leader’s problems, with protesters also accusing him of mishandling the outbreak.

5) End of Castro rule in Cuba 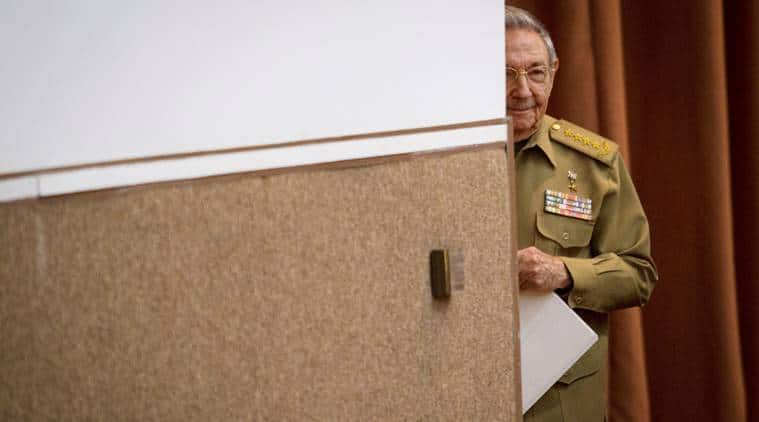 Cuba’s President Raul Castro walks in to deliver a speech during the National Assembly in Havana, Cuba, December 21, 2017. Irene Perez/Courtesy of Cubadebate/Handout via Reuters.

In November this year, the Associated Press had reported that Raul Castro is expected to step down as head of the Communist Party of Cuba at its eighth Congress on 19 April. This would mark the end of over six decades of political leadership by the Castro brothers in Cuba.

6) International sports events: Just like the Summer Olympics in Tokyo, Japan, the UEFA Euro 2020 was also postponed due to the Covid-19 pandemic. June and July are scheduled to witness some of these major international sports events, if organisers are able to proceed as planned. Critics have said that the summer of 2021 will remain unfeasible even with the start of a slow roll-out of Covid-19 vaccines, because such large-scale events may still pose a risk to public health and safety.

The arrests came shortly after the US sanctioned 14 top Chinese officials, all of them vice chairpersons of the National People’s Congress, over their role in disqualifying pro-democracy politicians from Hong Kong’s legislature last month. (V. Yu/AP)

The Hong Kong Special Administrative Region is scheduled to hold an election for the Legislative Council. Originally scheduled on September 6, 2020, it was postponed by Chief Executive Carrie Lam due to the coronavirus pandemic. The move was seen as an attempt by Beijing and Lam to curb the pro-democracy movement.

8) 2021 United Nations Climate Change Conference: This conference is scheduled to be held in Glasgow, Scotland from 1 to 12 November 2021 and was postponed for a year due to the coronavirus outbreak. At the 2021 meeting, nations are going to offer more concrete proposals to reduce carbon dioxide emissions and their plans to transition away from reliance on fossil fuels.

9) Daylight Saving Time: In 2019, the European Union had voted to remove the twice-a-year custom of changing the clocks by an hour in spring and autumn by 2021. This means that member states of the EU would be able to choose whether they want to stay in “permanent summer” or “permanent winter” time. According to this directive, countries that want to permanently remain on summertime would adjust their clocks for the final time on the last Sunday in March 2021, while those that wish for permanent wintertime would make changes to their clocks for the final time on 31 October 2021.

Protesters gather near the parliamentary building during a protest against an agreement to halt fighting over the Nagorno-Karabakh region, in Yerevan, Armenia, Wednesday, Nov. 11, 2020. (AP Photo/Dmitri Lovetsky)

A constitutional referendum is planned to be held in Armenia in the summer of 2021, on an unspecified date. It was originally scheduled for April 2020, but was postponed as a result of the COVID-19 pandemic.