17-year-old arrested for sex with minor 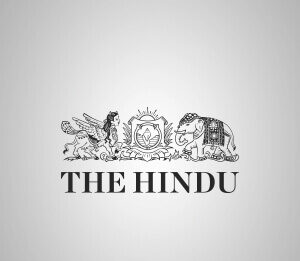 The juvenile was arrested under the Protection of Children from Sexual Offences Act, 2012, and was produced before a judicial magistrate. He was later sent to a juvenile home.

A senior official said the girl, residing in her relative’s house in Vyasarpadi, was admitted to hospital a few weeks ago and was found to be pregnant.

After a complaint was filed by the guardian, it was found that the boy, residing in the same street, had sex with her a few months ago on the promise of marriage. On coming to know that the girl was pregnant, the boy absconded.

The police traced and arrested him.

Varun Dhawan’s car meets with a minor accident on the way to...

When did you first hear the word sex? Many households were deprived...
Read more

Five arrested in Kerala for killing leopard and consuming its meat

Sen. Bernie Sanders in his mittens is the gift that just keeps...
Read more