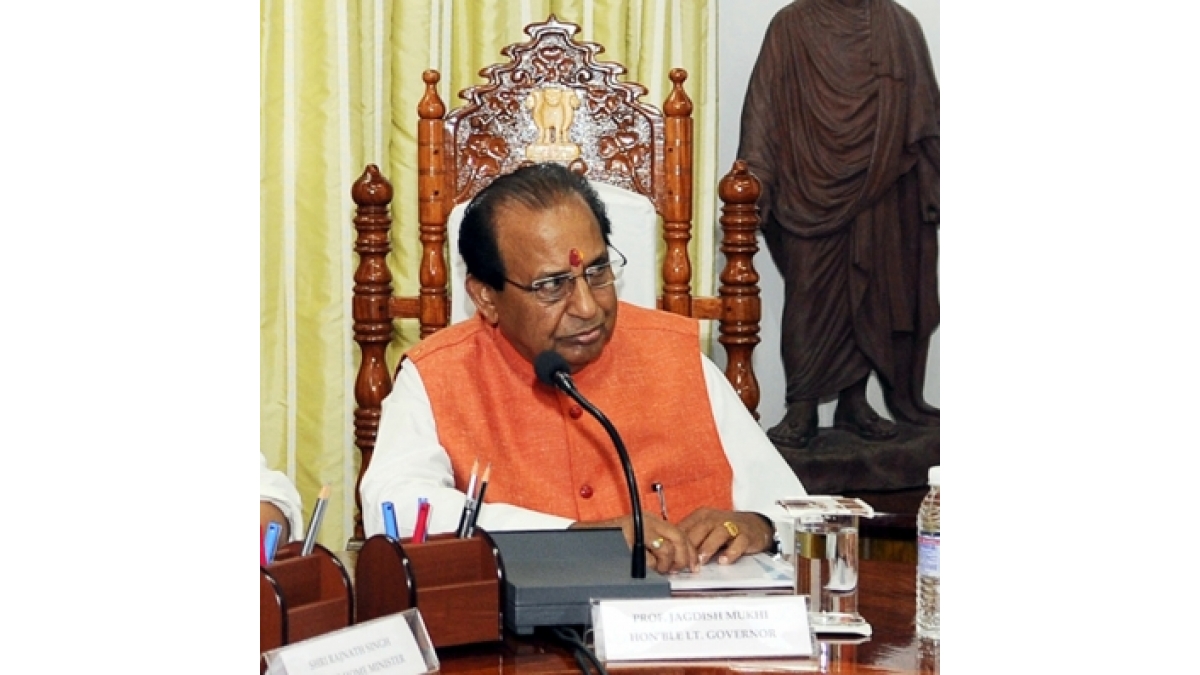 Addressing the Republic Day’s main function at College of Veterinary Science at Khanapara in Guwahati, the Governor said the government is taking steps for fulfilling the promise of a corruption-free Assam and has taken action against syndicates and illegal activities.

He said various online and digital modes were introduced to provide diverse services and nearly all financial transactions to maintain transparency in the administration.

The present Bharatiya Janata Party (BJP) government after coming to power in the state in 2016 had unearthed several scams in welfare schemes.

The Governor said the security scenario improved significantly with major militant groups either surrendering or engaging in the dialogue process.

Referring to border management, the Governor said that the 48.11-km stretch of the riverine border with Bangladesh in Dhubri district of Assam has been sealed using electronically controlled devices and other methods under the Comprehensive Integrated Border Management System.

In a bid to keep the environment clean and green, more than 8.5 crore saplings have been planted in 12,500 hectares since 2016.

“More than 3,000 hectare of forest area of the famous Kaziranga National Park has been freed from encroachments and the park area further extended,” Mukhi said.

To protect the identity and interest of the indigenous communities, a new land policy was formulated to safeguard them, the Governor added.

The Assam government since 2016 had provided land “Patta” (land right certificate) to more than 2.28 lakh local landless families. To empower the tribals, the government had set up new autonomous councils for several ethnic communities and enhanced financial aid.

The Governor said the Assam government has provided jobs to more than 80,000 unemployed youths in the last four-and-a-half years and raised the retirement age of various categories of employees from 46 years to 60 years.