Home EntertainmentBollywood Aamir Ali on Remo D’Souza: My brother is back

Aamir Ali on Remo D’Souza: My brother is back 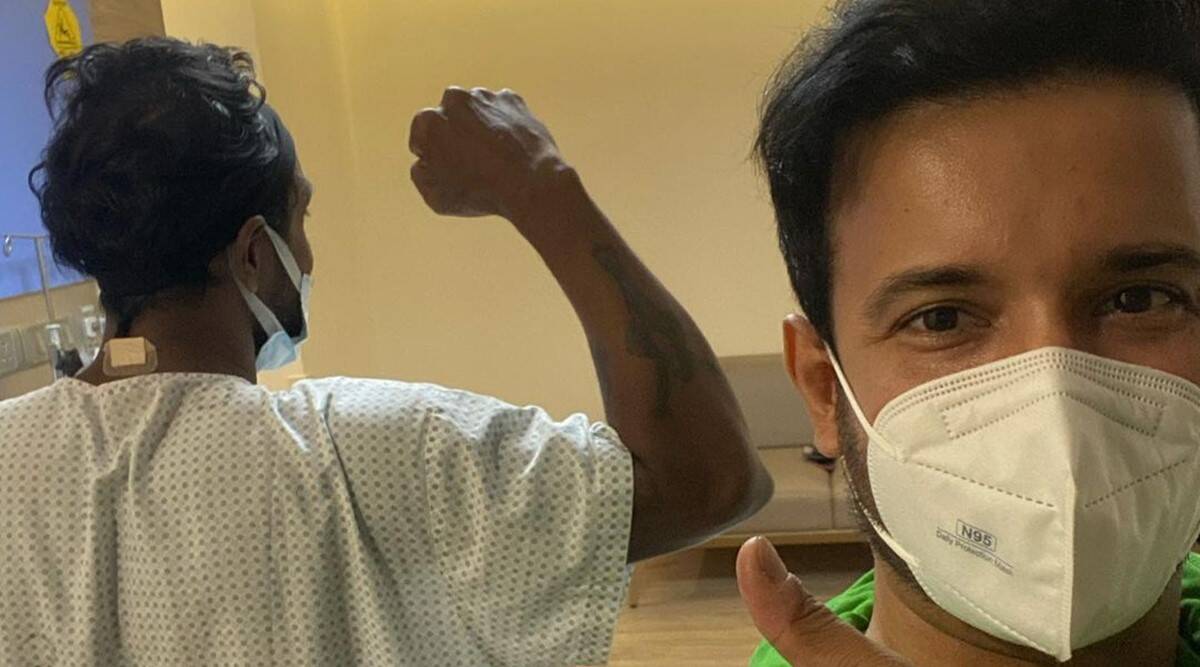 Remo D’Souza seems to be on the path to recovery days after suffering a heart attack, as friends, including actor Aamir Ali, have shared several pictures of the director-choreographer, calling him ‘the strongest’.

Remo was admitted to Mumbai’s Kokilaben Hospital on Friday following a heart attack. A day later, his wife Lizelle D’Souza told indianexpress.com that he was much better.

On Monday evening, Aamir Ali took to Instagram to post pictures of himself and Remo D’Souza. Both the photos had Remo’s back facing the camera. Ali captioned the photos, “My brother is back @remodsouza #strongest.” 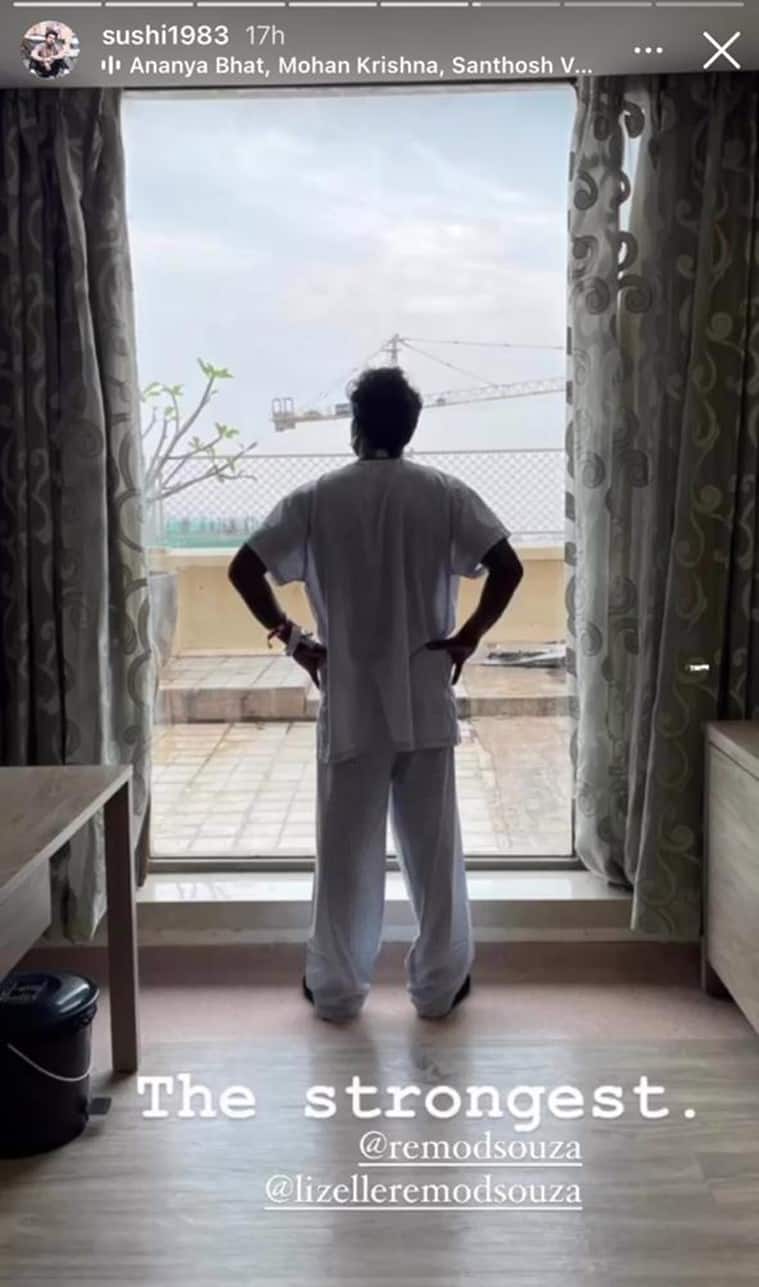 Dancer Sushant Pujari also shared a photo of Remo D’Souza on his Instagram story. “The strongest,” he wrote, captioning the picture.

On Monday, Lizelle D’Souza shared a video showing Remo’s feet tapping to music. “Dancing with the feet is one thing. Dancing with the heart is another. Thank you everyone for the prayers and blessings,” she wrote alongside the video.

Since Friday, Remo D’Souza has been visited by his students, all celebrated dancers-artistes like Dharmesh Yelande, Raghav Juyal and Salman Yusuff Khan. His contemporaries Geeta Kapur and Terrence Lewis have wished him speedy recovery through social media posts.

Besides choreographing several hit tracks, Remo is known for directing films like Street Dancer 3D, ABCD, ABCD 2 and A Flying Jatt among others. He has also judged dance reality shows like Dance India Dance, Dance Plus and Jhalak Dikhhla Jaa.