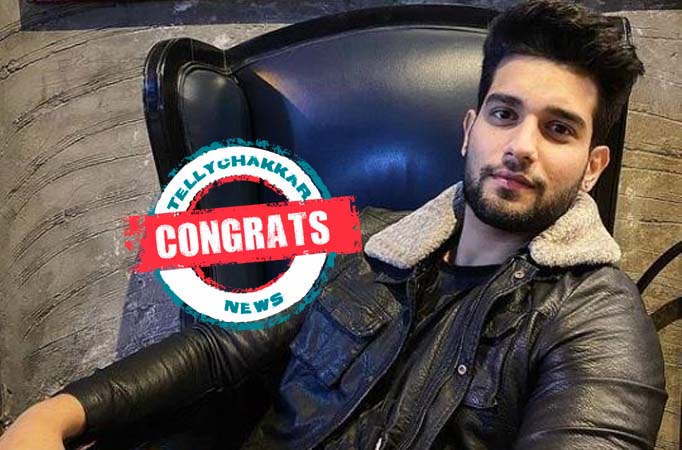 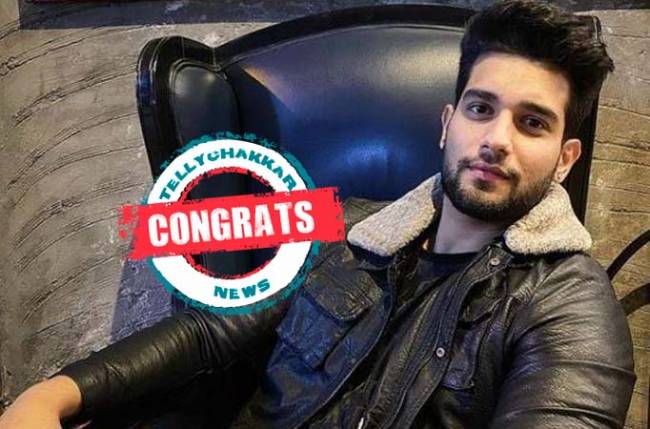 MUMBAI: The first month of the year 2021 is about to end in a few days and we have already got to hear many good news in the Telly world.

From celebs bagging new projects to many getting engaged or married, there’s a lot going on in the TV industry.

And now, there’s good news for all the fans of popular TV actor Abhishek Malik.

Abhishek who is in love with Suhani Chaudhary has finally taken their relationship to the next level.

The actor posted a small video where he is seen going on the knees and proposing his ladylove. Suhani was overwhelmed with Abhishek’s proposal and couldn’t contain her happiness.

Abhishek is definitely in one of the best phases of his life as he starts a new chapter.

The actor is popularly known for his role in the TV show Kaisi Yeh Yaariyan. Apart from that, Abhishek has appeared in shows like Chhal, Sheh Aur Maat, Dil Ki Nazar Se Khubsurat, Punar Vivah, Bhagyalaxmi, Yeh Hai Mohabbatein among others.

Here’s wishing Abhishek and his ladylove Suhani many congratulations for the new beginnings!

Back to Top
Close Add post
X
Stephen Colbert Lauds Joe Biden’s Purchase Of 200M Coronavirus Vaccines: “America’s Got A New Boyfri…TVNearly a week after his inauguration, President Joe Biden has hit the ground sprinting by introducing a number of new executive orders, including one …