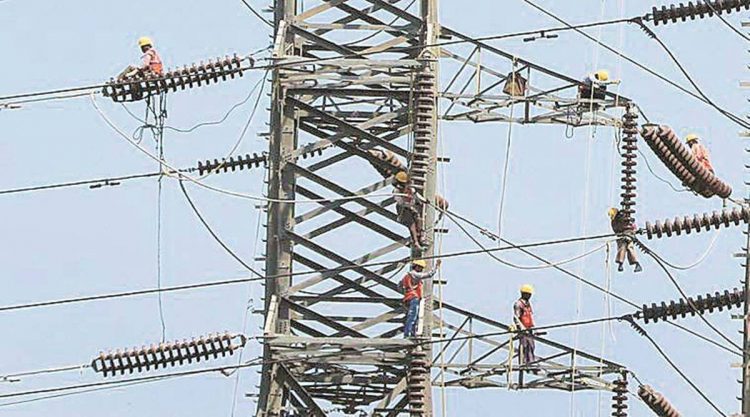 Alleging that the draft new code has diluted several provisions in consumer interest, the state-level coordination committee of the Veej Grahak and Audyogik Sangathan, an umbrella organisation of state power consumer outfits in the state, has now approached the Maharashtra government, seeking urgent intervention in the case.

On December 9, the MERC had published the draft of the Maharashtra Electricity Regulatory Commission (Electricity Supply Code and Standards of Performance of Distribution Licensees including Power Quality) Regulations, 2020, inviting public suggestions and objections till December 29.

However, accusing the MERC of using its discretionary power unfairly, Pratap Hogade, the forum’s convenor, said that the draft code has provided for the appointment of retired senior government officials on the Consumer Grievance Redressal Forum and the Electricity Ombudsman, defeating the very purpose for their setting up.

Hogade alleged that the new code has capped the penalties leviable on discoms over failure to adhere to supply norms, while proposing to pass on spend on damaged metre repairs and pole lines to the consumers. He also questioned why no penalties are proposed in the new code for discoms who fail to bill consumers as per actual consumption and resort to average bills for two consecutive months or more.

Alleging that the new code had diluted several other “consumer-friendly” provisions of the Electricity Act (2003), the association has cautioned that the new code will have adverse implications for the power sector in the long term. It has sought government’s intervention in the matter