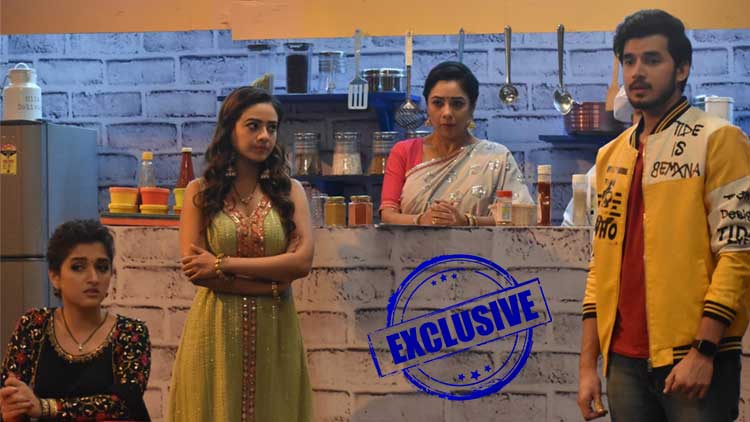 There is a lot of spectacle in Rupali Ganguly starrer TV serial ‘Anupama.’ The audience loves this spectacle, and for the past few weeks, the makers are bringing one twist to the show. At the behest of Anupama, Vanraj has opened Leela’s cafe, but this business is stalled so far.

Meanwhile, Kavya does not leave a single chance to taunt Anupama. Kavya deliberately tries to prove Anupama wrong in front of everyone. In the last episode of Anupama, he has argued a lot with Rupali Ganguly using Kavya. Kavya had ordered 4 thousand food from Vanraj’s cafe. Anupama’s blood boiled only after a lot of food was wasted.

In the next episode of this show, this debate will continue, and the matter will increase so much that there will be many fights between Vanraj and Anupama. Anupama and Vanraj will taunt each other over Samar-Pakhi’s upbringing. On instigating Kavya, Pakhi will work to add ghee to the fire. Pakhi will give Vanraj the money for the food ordered from the cafe in front of everyone. Vanraj will refuse to take the money, and Baa will tell Pakhi a lot.