B’day Special: Highlights from the life of Diljit Dosanjh, the pride of Punjab – Bollywood Dhamaka 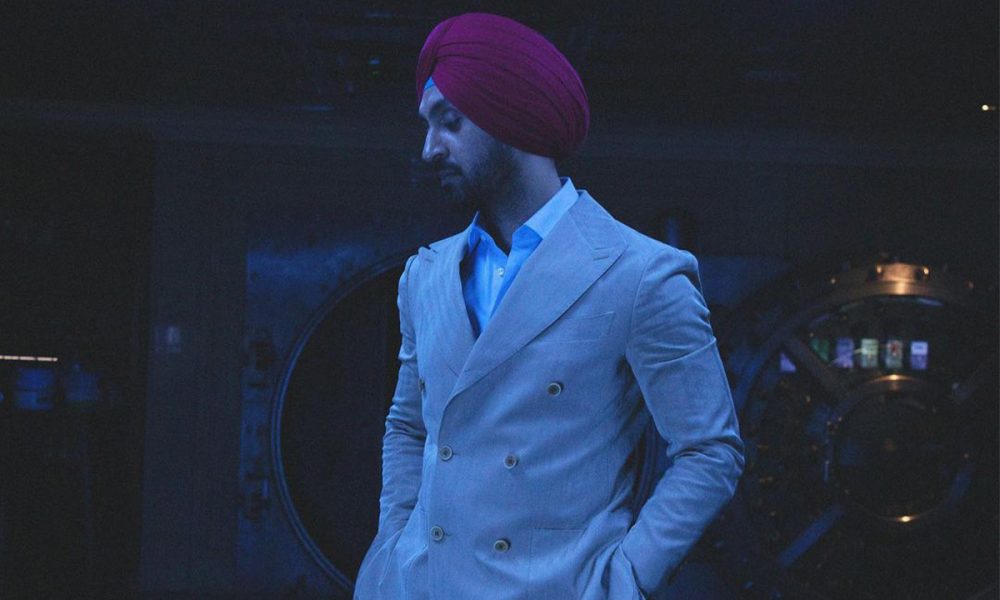 Known for being a huge star in Punjab and also Bollywood now, Diljit Dosanjh is celebrating his birthday today. He is a gem of a person in the truest sense because of his laid back nature and down to earth personality that makes everyone his fan. He has already wooed the audience through many performances on the silver screens and a melodious voice to lots of foot-tapping music.

On the occasion of his special day, we bring you some major highlights from the life of Diljit Dosanjh:

1. He hails from a village named Dosanjh Kalan. The star is very proud of his humble beginnings and decided to add the name of his village to his own.

2. From a really young age, Diljit had a knack for singing and knew what he wants to do when he grows up. As a teenager, he would sing within the local gurudwaras in his area.

May your birthday be filled with the guiltiest of pleasures!…❤😘🎁😍#HBD_DILJIT 😘🎁❤
Ur childhood memories 😘😍
Hppiee birthday ji 😘 pic.twitter.com/wRzmGt3VIS

3. He is the very first turbaned Sikh to have a statue of himself at Madame Tussauds.

FIRST Turbaned SIKH to Have Wax Figure at #MadameTussauds

4. Known to have quite a fine sense of fashion, the artist also has two clothing brands to his name known as ‘Urban Pendu’ and ‘WEARED 6’.

NO MATTER HOW YOU FEEL. GET UP, DRESS UP AND NEVER GIVE UP #URBANPENDU @GurDasMediaWork pic.twitter.com/DsTAux5FK4

5. Back in 2013, on the same date i.e. his birthday, he launched ‘Saanjh Foundation’. It is an NGO that works towards helping underprivileged people of the society and giving them a better life.