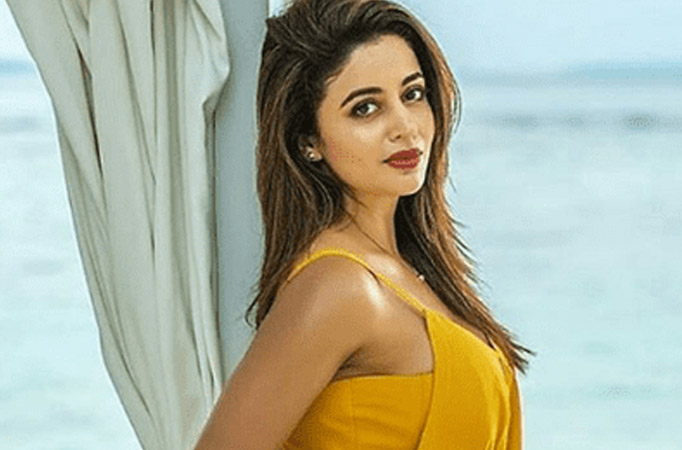 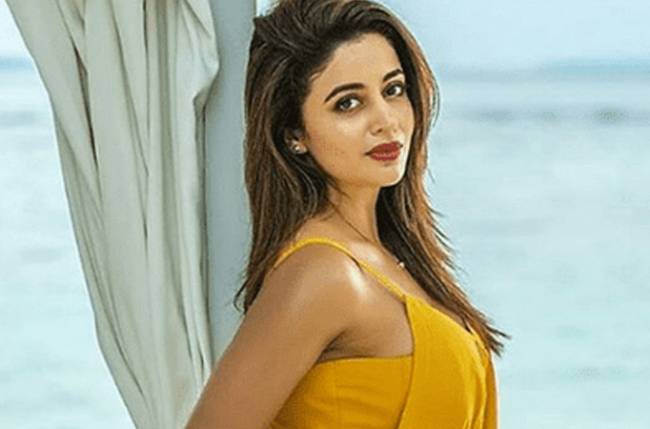 MUMBAI: Bhabiji Ghar Par Hain is one of the most popular television shows right now. A while ago, Nehha Pendse replaced Saumya Tandon who played the character of Anita Bhabi on the show. Now, the actress is talking about the criticism around the character and said that she can’t crack jokes like Bharti Singh or Kapil Sharma. Read to know the scoop below.

Any person needs a little time and space to get into the skin of the character and similarly, Nehha is also trying her best to get a hang of her character on the show. Nehha Pendse revealed that she’s getting criticism even before people have seen her as Anita Bhabi and said, “It’s already coming my way even when people haven’t seen my work as Anita. However, I understand that the criticism comes from an emotional space. People have been emotionally connected to Saumya, and it’s like letting a new person come in your inner group. Just like any other new relationship, this too would take some time. And I want to give that space to my audience to find that connectivity, and I know then, they will accept me wholeheartedly.”

On being asked if she spoke to Saumya Tandon on stepping into her shoes, Nehha said, “I could not chat with her, however, it was really sweet of her to personally message me. She told me that I was the right choice, and that she is really happy I took up the show. Saumya added that she feels the character is in capable hands. It was really kind of her to do that and it really made everything special.”

Talking about comedy, Nehha Pendse said, “I think every actor has to do hard work on every character. As for comedy, I don’t think it’s natural. However, this is a sitcom, where the situation is funny, I don’t need to do comedy. Honestly, I am not a Bharti Singh or Kapil Sharma who can crack jokes and make people laugh. A situational comedy set up works much better for me.”

Did y’all like Nehha Pendse as Anita Bhabi? Tell us in the comments below.

Stay tuned to this space for more updates from the show.

X
The Walking Dead: It’s a Tale of Two Emojis- With More To Come…TVAre the folks behind The Walking Dead (or at least their social media accounts) gluttons for punishment? Okay, in an earlier post you might remember w…
close