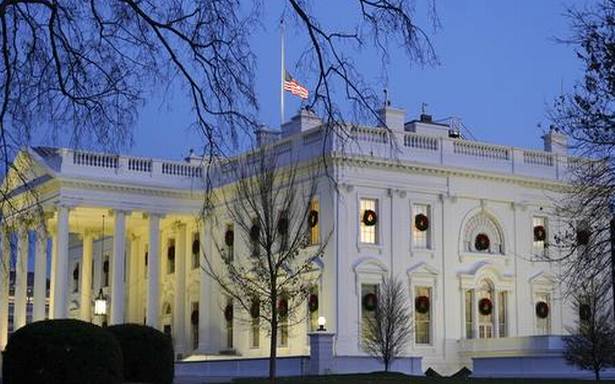 He is currently a senior spokesperson for the Biden-Harris presidential Inaugural Committee.

U.S. President Elect Joe Biden announced additional members of the White House communications and press team on Friday including India-born Vedant Patel, who was appointed to the role of Assistant Press Secretary.

Mr. Patel was a key member of the Biden-Harris campaign and is currently a senior spokesperson for the Biden-Harris presidential Inaugural Committee. Prior to this he was on the Biden team during the Democratic primaries, leading communications for Nevada and other Western states. He has also worked as Communications Director for Indian American congresswoman Pramila Jayapal, a progressive lawmaker from Washington state.

Mr. Patel was born in India and raised in California as per a bio released by the Biden-Harris transition team.