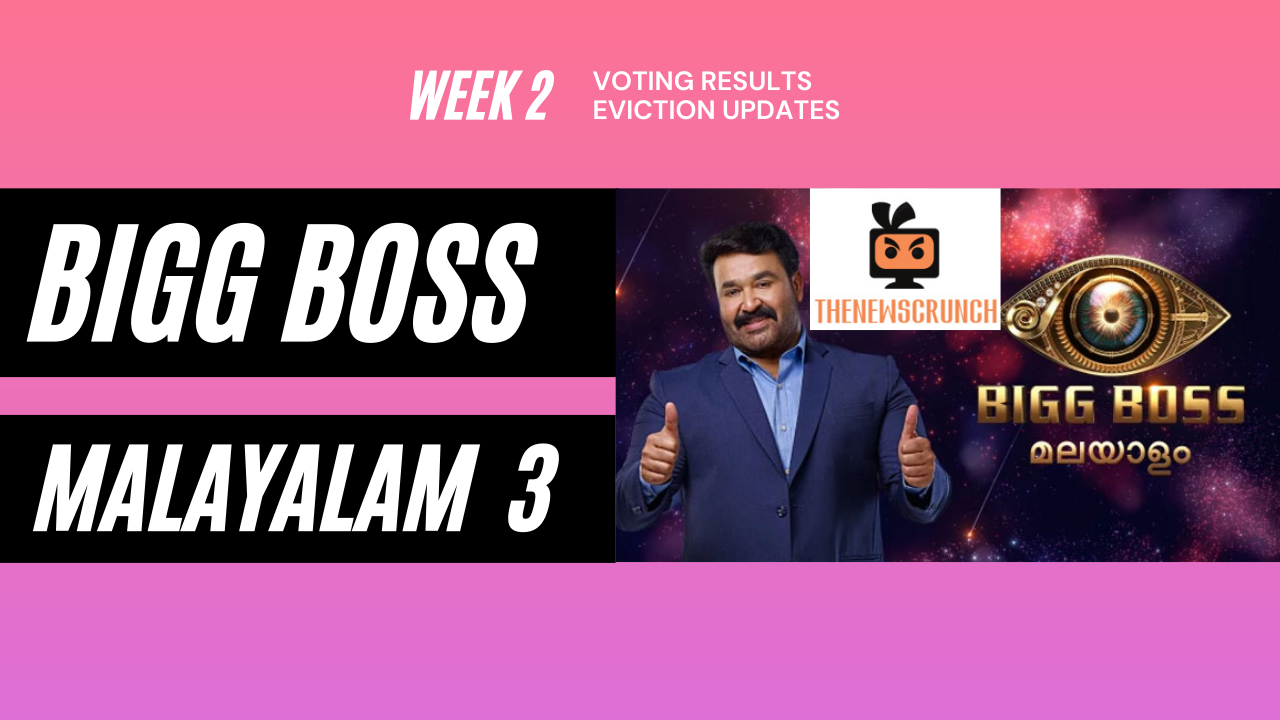 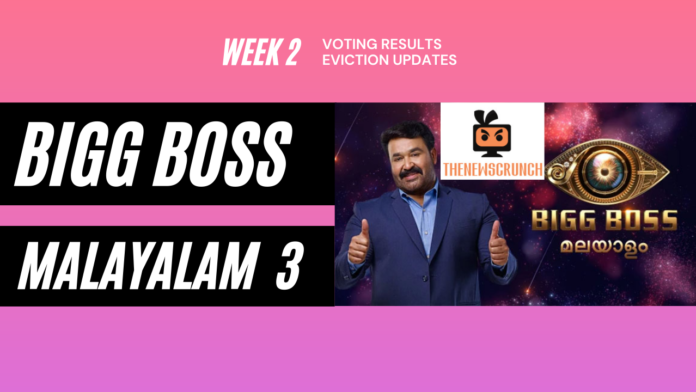 Bigg Boss Malayalam Season 3 completes a scintillating second week. After a lacklustre first week, the second week was marred by incessant fights, quest for coverage and exhibition of strategies. However, the eviction result will the highlight of the weekend episodes as host Mohanlal will do the honors.

It is a tough fight in the bottom of the nominations list for week 2. The audience were engaged actively through the Hotstar App to vote for their favorite contestant. According to reports, the TRPs of Bigg Boss Malayalam 3 edges out the second season as per second week proceedings. Eight contestants were nominated for eviction in the first ever nominations task.

Sai Vishnu, Rithu Manthra, Dimple Bhal, Kidilam Feroz, Adoney, Bhagyalakshmi, Lakshmi Jayan and Sandhya Manoj were the nominated contestants this week. However, the host Mohanlal will be announcing the name of the evicted contestant in Sunday’s episode. The contestant with the least amount of votes will exit the Bigg Boss house.

Among the eight contestants, four contestants were constantly in contention for the top three positions in the vote results table. However, it was a rollercoster ride throughout the week.

According to reports, the vote results was dominated by Rithu Manthra and Dimple Bhal in the top 2 positions. However, Sai Vishnu stunned the proceedings with a stellar following and support. Bhagyalakshmi was also in the safe zone from the fist day.

Bigg Boss Malayalam 3 Eviction Week 2: Which Contestants Are in Danger of Elimination?

The eviction battle was a three cornered fight for week 2. However, one contestant was lagging in terms of votes count on most of the voting polls which were conducted unofficially on social media. Lakshmi Jayan will be evicted on Sunday’s episodes.

However, there could be a potential twist in the last day of voting results. This is because Sandya and Lakshmi Jayan had a very minor difference in terms of vote share. Kidilam Firoz was in the bottom three along with the ladies. With that being said, the probably of a female contestant getting evicted is high this week.