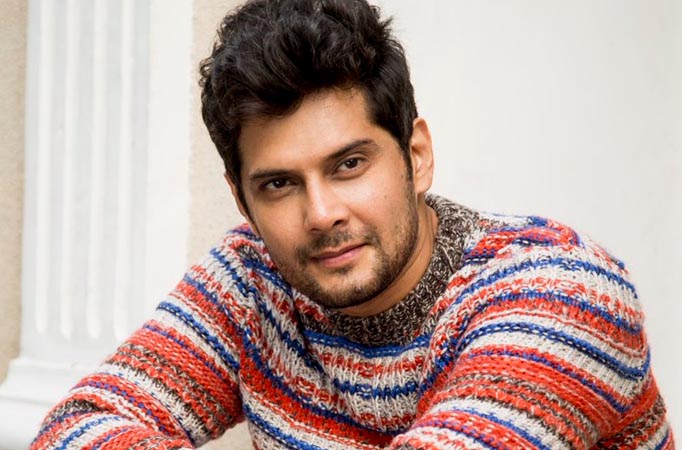 He has been a part of both the television industry and Bollywood, but he’s profusely known for his television roles.

With the television industry successfully running over 2-3 decades now as the most-popular medium of entertainment in India, we have lost track of so many impactful and popular shows that were aired on the various entertainment networks, owing to the on-airing and the sudden off-airing of innumerable shows which cannot be recalled so easily.

The same applies for the TV actors and actresses, who have actively taken part in this industry’s long journey over such a long time-span. With so many new comers acing at showcasing their acting chops before the small-screen to many veteran stars retiring from the industry in short notice, so many well-known figures are now remembered as faint memories, until they make a sudden comeback in the industry.

However, there are still so many authentic TV actors who might have taken long breaks from the showbiz world after debuting on the small-screen at a stretch, but did not refrain themselves from making cameos or even taking up lead roles once again. Legendary TV actors like Ronit Roy, Shweta Tiwari, Sakshi Tanwar, Anita Hassanandini, Rupali Ganguly, Amar Upadhyay and many others have left behind a prominent trail of their stardom’s journey.

Today, let’s take a look at well-known TV actor Amar Upadhyay’s acting career so far and his on-screen achievements, in terms of his prominent on-screen roles till date (for the unversed, actor Amar Upadhyay started of his career in modelling, through which he found his way into the showbiz industry):

1. In 1993, post-appearing on the Stardust magazine, model Amar Upadhyay bagged his first acting role in Jaya Bachchan’s Dekh Bhai Dekh for portraying the supporting role of Sahil Diwan and debuted in the small-screen industry. Since then, he might have taken baby steps to leave a mark in the industry but there was no stopping him.

2. In 2000, he bagged his first lead-role in Zee TV’s Mehndi Tere Naam Ki, for portraying the character of ‘Akshat’. His debut as a male-lead helped garner a lot of attention for him.

3. Owing to his previous achievement, Amar finally bagged his career’s break-through and the most profitable role of Ekta and Shobha Kapoor’s Kyunki Saas Bhi Kabhi Bahu Thi’s male-lead’s character – Mihir Virani. He was highly lauded for portraying Mihir’s character in the show’s initial days and his on-screen pairing with Smriti Irani (who played the role of his wife and the female protagonist – Tulsi Virani) was most-adored by the audience. KSBKBT aired on Star Plus. However, he had to quit the show post his character’s on-screen death in the year 2001.

4. In the same year, Amar also played the lead in another Ekta Kapoor’s show Kalash, wherein he portrayed the role of Ram.

5. Though he debuted in Bollywood with the 1998 movie Dhoondte Reh Jaaoge!, he garnered immense fame on portraying the role of Sameer in the 2003 film – Dhund: The Fog.

6. Amar’s next impactful role was seen on the small-screen as the lead of 2008 Hindi drama Chand Ke Paar Chalo, that aired on NDTV Imagine. His on-screen character Arjun Oberoi had a key-role to impart in the show.

10. His was critically apprehended for portraying the antagonist’s role of Rajan Bedi in Sony Entertainment Television’s Ek Deewaana Tha.

11. Lastly, his current role as Color TV’s show Molkki’s lead actor for the character of Virendra Pratap Singh is also garnering huge appreciations from the audience.