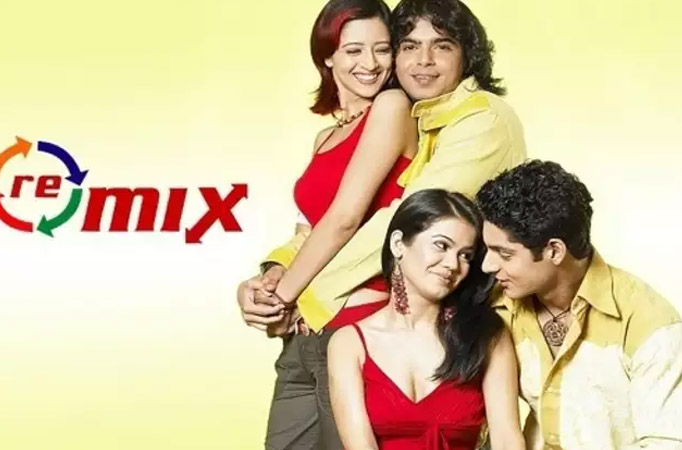 MUMBAI: Remix was one of the most famous shows of television. It was youth-based and marked the debut of Karan Wahi, Shweta Gulati, Priya Wal, and Raj Singh Arora.

The show was loved by one and all, and these stars became household names. The actors also have a decent fan following.

It was one of the most successful shows on television, and viewers loved the chemistry between Tia and Ranveer and Anvesha and Yuvraj.

Today, some actors are huge names in the television industry, while others have disappeared post the show going off-air.

The characters Ranveer, Yuvi, Tia, and Anveesha had become a rage among the youth, and their fan following was massive.

It has been more than two decades since the show went off air, and let’s see how the stars looked then and now.

(Also Read: Vanraj is by far the most difficult character that I’ve played: Sudhanshu Pandey on being a part of Anupamaa )

Karan had essayed the role of Ranveer Sisodia and was the audience’s favourite. Today, he is a big name in the world of entertainment and has a massive fan following.

Shweta has Tia Ahuja was loved by viewers. The character was stylish yet innocent. Today, the actress is well-known and has a huge fan following.

Raj had essayed the role of Yuvraj, and he was the naughty bad boy of the gang. He was liked by the audience.  He was last seen in successful show Yeh Hai Mohabaatein.

Priya had essayed the role of Anvesha, and she was the cool rockstar of the band. Even her character was the favourite of viewers. Post the show, the actress was seen is many successful shows.

Karan has played the role of Aditya, and he was one of the close pals of Yuvraj. Today, Karan is a very successful actor and has a good fan following.

Kunal essayed the role of Varun who was a studious character. He was a close friend of Ranveer. Today, the actor is a successful actor on television and has a huge fan following.

Kavita is a big name in the television industry, and she essayed the role of Pallavi Mehta. Post that, she rose to fame with her performance as Chandramukhi Chautala in successful show F.I.R.

Saurabh had played the role of Amandeep Chadha more popular known as Aman, and he was one of the popular college guys in the show and was a friend of Ranveer.

Siddhanth had played the role of Arjun Khanna, and he was the the love interest of Tia. The audiences didn’t like his character as he had come between Ranveer and Tia but he was applauded for his performance.

Anoop essayed the role of Raghav Dutt. He was one of the professors of the high school, and his character was also loved by the audiences.

Well, fans have been demanding season 2 of the show with the same cast but that seems to be impossible.

Check out the star cast of Remix THEN and NOW

X
Musicians Behind TikTok’s ‘Bridgerton: The Musical’ Talk Creative Process, Broad…TVOn the heels of a successful Netflix debut, Bridgerton has taken over TikTok thanks to the skills of two musically-inclined creators. TikTok users and…
close