China lowers age of criminal liability to 12 for some crimes 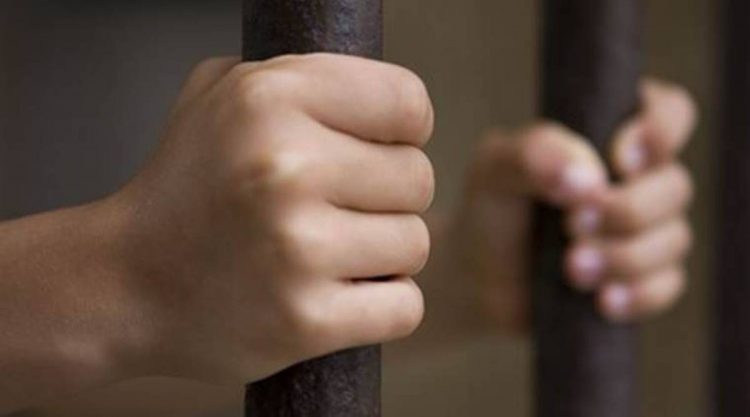 China has lowered the age of criminal responsibility for some serious crimes from 14 to 12, as it looks to combat juvenile crime committed by children.

Under an amended law, children aged 12 to 14 will be held criminally liable for “intentional homicide or intentional injury that leads to death or causes others severe disabilities by extremely cruel means.” The amendment, which was passed on Saturday by the Standing Committee of the National People’s Congress, China’s top legislature, will take effect on March 1.

Those under the age of 14 who commit crimes apart from those mentioned in the newly amended law will be exempt from criminal punishment, but could be given correctional education.

Currently, the age of criminal liability in China is 16, with those between 14 and 16 held criminally responsible for serious crimes such as rape, robbery and intentional homicide.

The amendment to the law follows a rise in juvenile crimes from 2018 to 2019, according to a white paper in June by the Supreme People’s Procuratorate, China’s highest procuratorial organ.

In one instance, a 13-year-old boy from the northern city of Dalian was given just three years of correctional education after he was found guilty of murdering a 10-year-old girl in October 2019, prompting calls for legislative amendments and tougher penalties for minors who commit such crimes.