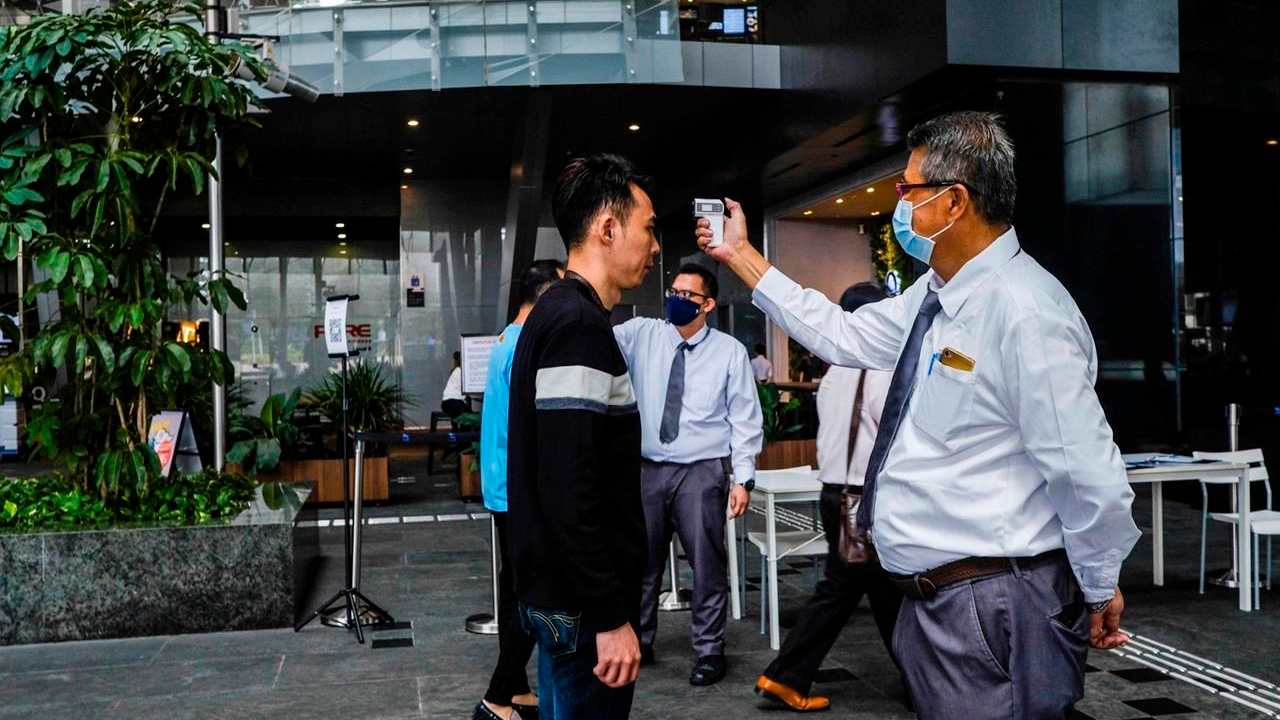 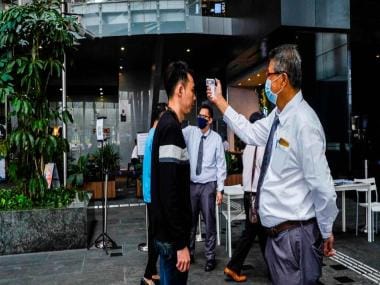 Travel has been restricted to a northern Chinese city of 11 million people and schools closed as authorities Wednesday moved to snuff out a cluster of Covid-19 after dozens were infected. Ten major highways leading into the city of Shijiazhuang, around 300 kilometres (200 miles) south of Beijing, have been closed and a bus terminus was closed in an attempt to prevent the virus spreading beyond the city in Hebei province. There have been 117 cases in the city – including at least 63 more reported Wednesday – 78 of which were asymptomatic, prompting mass testing across the affected area.

Unlike much of the world, China has largely brought the virus under control through strict lockdowns and travel restrictions. But there have been a series of local outbreaks in recent weeks, prompting mass testing and targeted lockdowns.

The village of Xiaoguozhuang within the city boundary has been classified as a “high risk” district and sealed off.

Health authorities said all 40,000 residents in that district have been tested for the virus.

State TV showed villagers being tested by staff in full hazmat suits and protective wear, with roadblocks staffed by police and medical workers. All schools in Shijiazhuang have been closed.

State broadcaster CCTV showed teams of health workers spraying disinfectant across streets and said an emergency team of medical workers had been sent to the city.

More than 400,000 residents of another nearby city, Nangong, have also been tested, authorities said.

Beijing is also racing to vaccinate millions ahead of the country’s Lunar New Year travel rush next month.