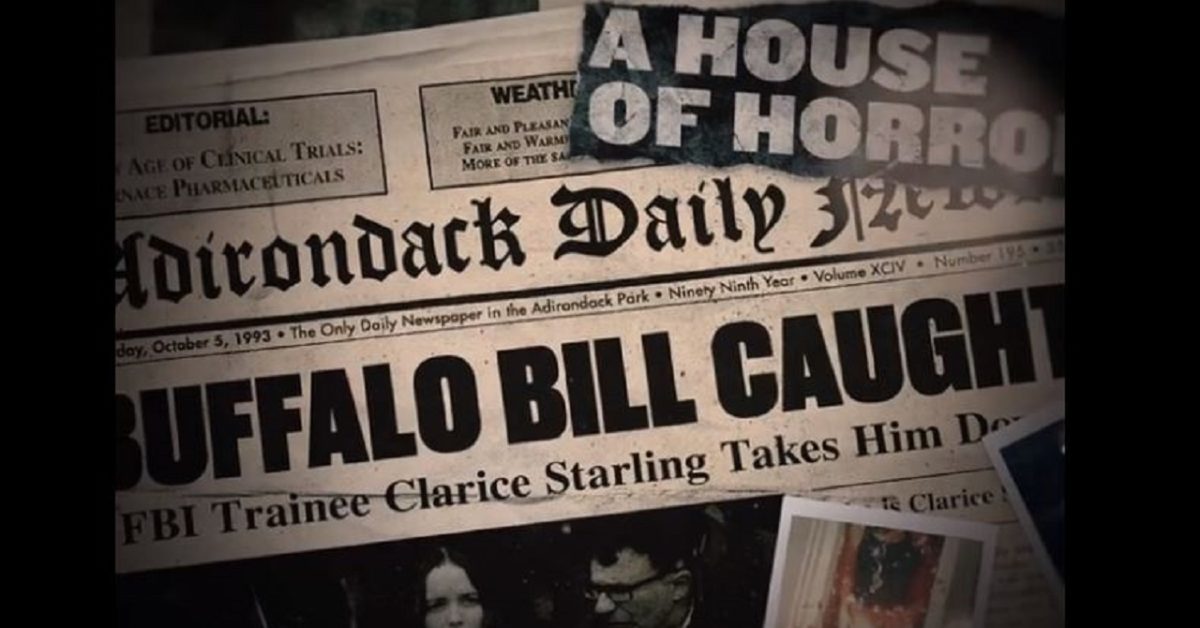 Clarice executive producers Alex Kurtzman and Jenny Lumet want viewers to know that while they wish Dr. Hannibal Lecter well, Rebecca Breeds‘ Agent Starling is actually the one with the backstory worth exploring. Set to premiere on February 11, CBS’s pseudo-sequel spinoff of Thomas Harris‘ The Silence of the Lambs takes place one year after Clarice’s “claim to fame” case resulted in her taking down serial killer “Buffalo Bill” (and holding her own against Lecter). Returning to the FBI, Starling finds that her past has left her more attuned to the evils that she hunts (and the ones who hunt her)- but they’ve also made her more aware of the mysteries from her past that she would rather stay buried.

One thing that made the decision to not include Lecter much easier was the rights issue. The Dino De Laurentiis Company holds the right to the character and wouldn’t clear his use for the series. Luckily for CBS, MGM held the rights to the 1991 film The Silence of the Lambs– including all of the characters, including Clarice Starling, Paul Krendler, “Buffalo Bill,” and others. But when asked about the matter during Wednesday’s Television Critics Association’s (TCA) winter press event, Lumet made it clear that Lecter has been pretty well examined that this focus should be on Starling. “I think that the character (of Hannibal) was brought to life by three extraordinary actors and at least three extraordinary filmmakers. Clarice hasn’t been explored like that. She has a depth and mystery we haven’t examined yet,” Lumet explained. “In the Silence of the Lambs, she was able to go down into the dark, and find the human in the monsters, and then pull out the light. I thought, as I watched her, this is a woman with a lot of secrets. And I like that. And then she went silent for years, and I couldn’t let it go that you have this hero, this icon, this mystery; what happened in those missing years?”

Lumet also revealed that Harris was consulted on the series’ approach. “We spoke about the light in Clarice’s eyes. And he said, ‘It’s ours now.’ I felt that responsibility and I want to know the light and the dark and the mind and the heart of this woman, this hero Clarice Starling,” Lumet explained. “Right now in 2021, I think people are rediscovering who they are after extraordinary circumstances. It’s all been a group experience, and people are using their voices, realizing they’re using their voices for change. And that’s definitely Clarice.”

For Kurtzman, the tagline of the series represents Clarice’s chance to have her story be told- to no longer take the narrative backseat. “The tagline for the show, which kept pushing itself to the foreground –’The Silence Is Over’– and I think that meant she had not spoken in 30 years and it’s her time to speak now. That was our compass, that’s what led us, that’s what we wanted to do, and we didn’t want to tread territory that has been done so well by so many others,” he explained.

As for just how intense the cases that Agent Starling and the VICAP investigate will get on the broadcast network, Kurtzman says it depends on what the case needs to say about our characters and their world. “Let me say that we’re not doing what the show ‘Hannibal’ did and that was make a literal meal of the murders themselves. Our goal, when we pick individual cases, is to always organize our story break around what’s going on for the characters and then how can the case itself somehow illuminate some inner struggle that they’re not confronting,” he explained. “So, we don’t really break story or grisly murders or ‘what’s the grisliest murder we can put on camera?’ We break story from the point of view of asking ‘What are they not looking at? What are they afraid to look at? What are they scared to look at? And how does this case open a door for them that they may not necessarily want to walk through?”

Clarice Season 1, Episode 1 “The Silence Is Over”: A year after rescuing Catherine Martin from the horror of Buffalo Bill’s basement, FBI Agent Clarice Starling gets an urgent assignment from Catherine’s mother, Attorney General Ruth Martin (Jayne Atkinson), to join the Violent Criminal Apprehension Program (VICAP) in the investigation of three serial killings. Written by Jenny Lumet and Alex Kurtzman, and directed by Maja Vrvilo.

From acclaimed executive producers Alex Kurtzman and Jenny Lumet, and starring Rebecca Breeds (“Pretty Little Liars”) in the title role, “Clarice” is a deep dive into the untold personal story of FBI Agent Clarice Starling as she returns to the field in 1993, one year after the events of “The Silence of the Lambs.” Brilliant and vulnerable, Clarice’s bravery gives her an inner light that draws monsters and madmen to her. However, her complex psychological makeup that comes from a challenging childhood empowers her to begin to find her voice while working in a man’s world, as well as escape the family secrets that have haunted her throughout her life. CBS’ “Clarice” is produced by MGM Television and CBS Studios, in association with Secret Hideout. Kurtzman, Lumet, Elizabeth Klaviter, and Heather Kadin serve as executive producers.