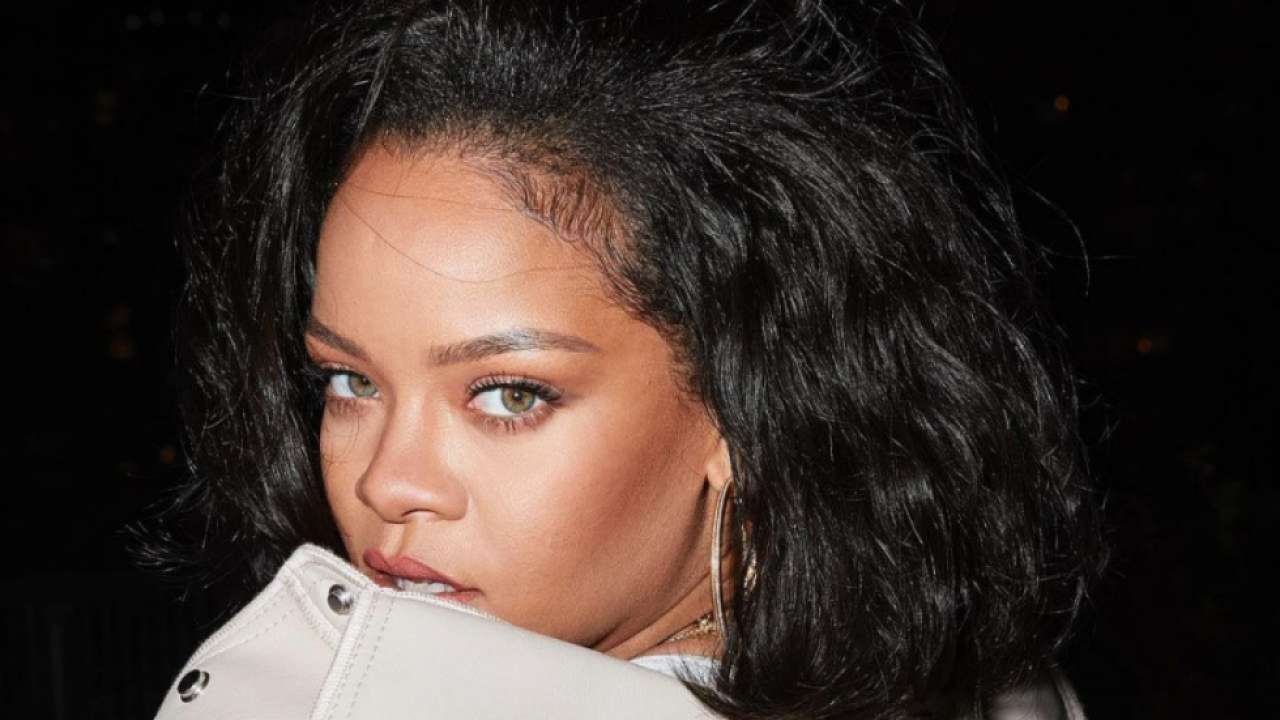 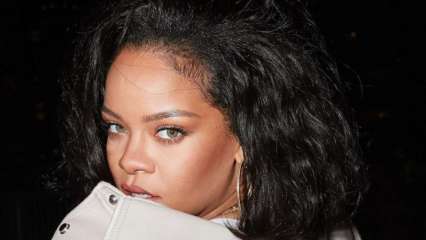 International pop icon Rihanna created an uproar on social media on Tuesday after she took to her Twitter handle to react to the news of farmers protesting on the outskirts of Delhi against the government’s farm laws and the subsequent internet shutdown in Delhi and neighbouring Haryana. This was a measure taken by the Union government in an attempt to bring the movement to a standstill.

An international media had reported on the internet shutdown in several districts of Delhi and neighbouring Haryana after protestors broke barricades to enter New Delhi and clashed with police during the ‘tractor rally’ protest organised by farmers on Republic Day (January 26).

However, it is pertinent to mention that prior to this, the international star has never reacted or tweeted about anything that has ever happened in India. In fact, the nine-time Grammy-winning singer has never been to India for a show before. So, the question is why did the singing sensation react to the farmers’ protest – which is absolutely India’s internal matter – all of a sudden? Also, does she actually understand what the three farm laws mean and how they are going to affect the farming community in India?

Meanwhile, the Ministry of External Affairs has reacted to Rihanna’s tweet calling it inaccurate and irresponsible.

“Before rushing to comment on such matters, we would urge that the facts be ascertained, and a proper understanding of the issues at hand be undertaken. The temptation of sensationalist social media hashtags and comments, especially when resorted to by celebrities and others, is neither accurate nor responsible,” a statement from the ministry said.

“We would like to emphasise that these protests must be seen in the context of India’s democratic ethos and polity, and the efforts of the Government and the concerned farmer groups to resolve the impasse,” it added.