Elon Musk tweeted about a bitcoin rival. It soared 20% 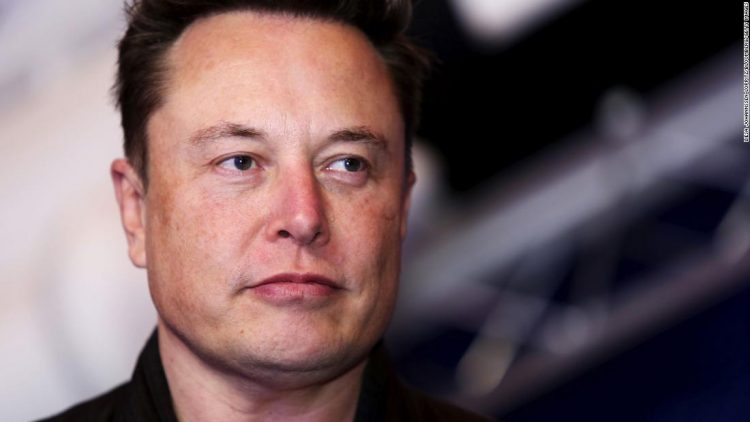 The Tesla (TSLA) CEO tweeted some Bitcoin banter Sunday, included calling bitcoin BS. He shouted out Dogecoin in a tweet saying, “One Word: Doge.”
The tweet sent shares of Dogecoin up nearly 20% and landed it on the list of trending Twitter topics. The tech billionaire even went as far as updating his Twitter bio with the title “Former CEO of Dogecoin.”
Musk’s Twitter antics come as the dominant cryptocurrency surged to all-time highs during the coronavirus pandemic. Last week, bitcoin skyrocketed past the $20,000 mark — topping $24,000 — as the currency continues to grow in popularity among investors.

This isn’t the first time Musk has tweeted about Dogecoin, the bitcoin descendant. ‘

The SpaceX CEO mentioned the digital coin in July when he tweeted “It’s inevitable” with an image depicting the dogecoin standard engulfing the global financial system. The tweet sent shares up 14% at the time.

D
ogecoin was created in 2014 as a parody to a popular internet meme “doge”, which involved a picture of a Shiba Inu dog. Although the virtual coin started off as a joke, it currently has a market value of nearly $570 million.