Home EntertainmentTV Erica Fernandes goes on a DATE NIGHT with guess who?

Erica Fernandes goes on a DATE NIGHT with guess who? 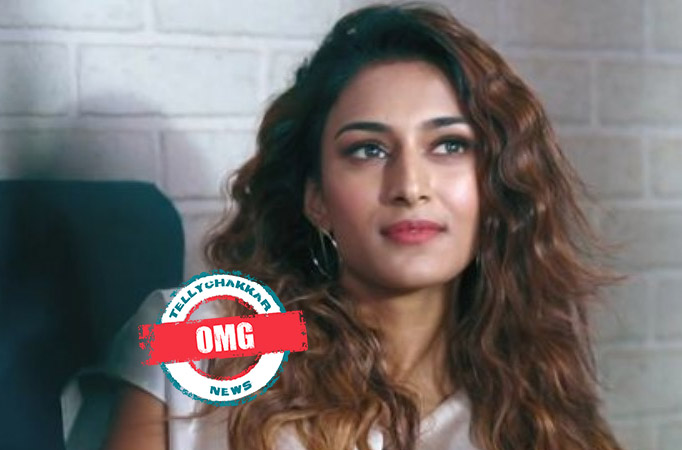 MUMBAI: Erica Fernandes is one of the most loved actresses on television and has a massive fan following. She is no less than a superstar on the small screen.

Erica has showcased her acting credentials and become extremely popular among the masses. The diva has appeared in just two shows but gained lots of fame and success.

The actress began her career as a model and eventually ended up acting. Her first breakthrough performance was as Sonakshi Bose in Kuch Rang Pyar Ke Aise Bhi, where the audience loved her pairing with Shaheer Sheikh.

Post that, she bagged the popular show Kasautii Zindagi Kay, where she essayed the role of Prerna and ruled the television screens.

Erica’s professional life is quite successful and she has tasted lots of success in a very short span of time.

The actress always makes sure to stay connected with her fans via social media. The actress enjoys a massive fan following and her fans love to stay updated about their favorite diva. We recently came across a picture posted by Erica where she is enjoying a fun date night with a special one, check out!

Erica is seen doing a ‘cheers’ with her best friend Sonya Ayodhya and calls it a date night.

The two seem to just enjoy a beautiful setup date at home by a breathtaking Mumbai skyline.

Well, isn’t that the perfect way to party with your bestie!