Home News ‘Faith was violated’: Man seeks divorce from wife for not revealing about menstruation on wedding day

‘Faith was violated’: Man seeks divorce from wife for not revealing about menstruation on wedding day 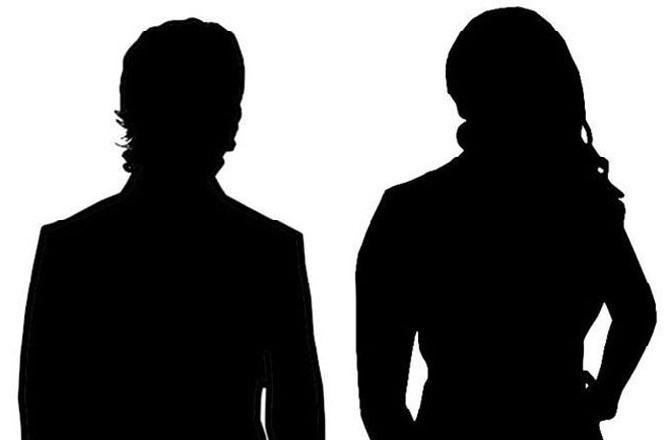 In a bizarre incident, a Vadodara-based professional has sought a divorce from his wife on the grounds that she did not reveal about her menstruation on the day of their wedding. The man claimed that he and his mother were shocked and their ‘faith was violated’ when his wife revealed that she was menstruating on the marriage day.

In his divorce petition, the man claimed that his wife told her about her menstrual condition moments before they went to a temple for prayers after completing the ceremony, reports Times of India. The couple got married in the last week of January. While the man works in a private company, his wife is a teacher.

The man further alleged that after the wedding his wife said that he need not contribute to the monthly expenses of the house as his elder brother is already spending. Instead, she told him to give her Rs 5,000 every month and insisted on installing an air-conditioner in the house. When he said that he cannot afford an AC, she fought with him and went to live at her parents’ house, the petitioner claimed.

Even after she was persuaded and brought back, the man said that she would keep going to her parents’ house and not return for days.

The man stated that he was forced to file for divorce as after moving to her parents’ home in May she gave false complaints against him and his family at Bapod police station.

“The petition has been registered at the family court and the court will take it up for hearing,” said his lawyer Alpesh Chauhan.