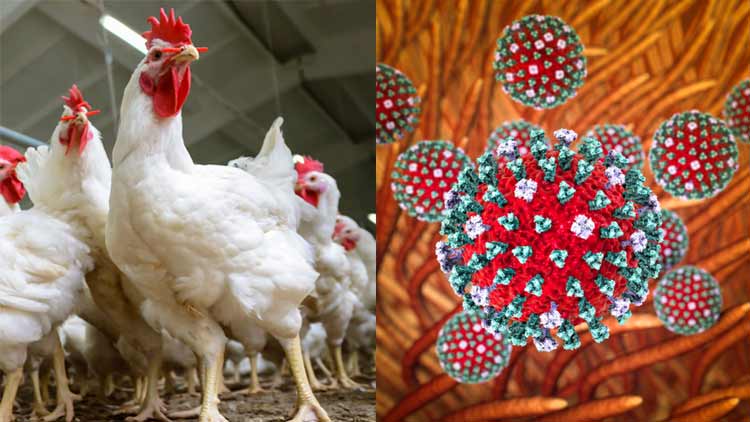 China is under speculation globally for not having transparency in the global pandemic, covid-19 which has taken many lives worldwide. Recently there’s new information from the Chinese National Health Commission, that a 41-year-old man had contracted a rare strain of bird flu called H10N3. It is the first reported human case globally.

The Health Commission hasn’t shared details of how the man contracted this new strain. The infected man had developed fever and other symptoms on April 23 and five days later was admitted to the hospital. The Health Commission on Tuesday said that his health is stable now and ready to discharge.

Through Genome sequencing, China concluded that the man is infected by the H10N3 bird flu strain on 28 May and thereafter issued its statement of the result globally on Tuesday, 1st of June.

The World Health Organization (WHO), had said that the bird flu doesn’t spread easily from birds to humans. China said that there are no cases of this bird flu transmission from human to human. It is understood that the H10N3 has no ability to fatally infect humans.