I am just an actor but I cannot express the sense of happiness, responsibility and patriotism I felt wearing the uniform: Shivin Narang 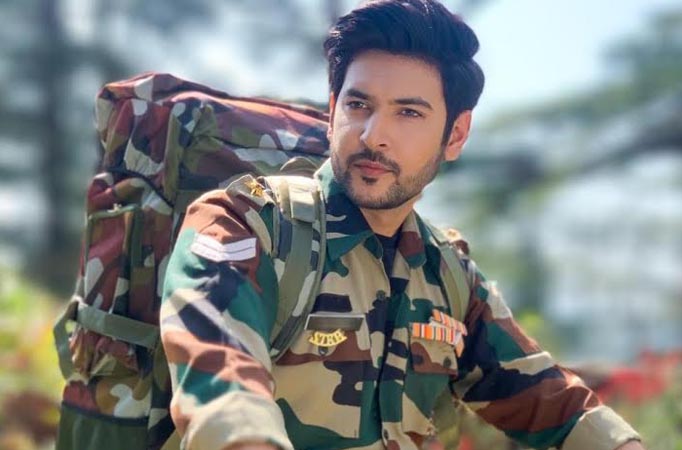 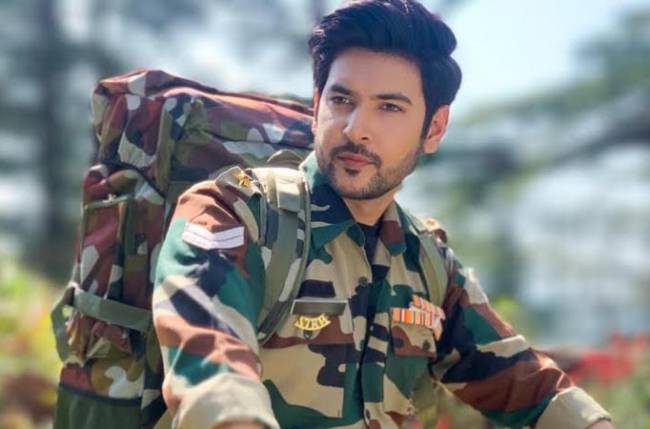 MUMBAI: Actor Shivin Narang recently starred in the music video of the song Gale Lagana Hai  which has released recently . The handsome hunk is seen in an army uniform in the video. Along with Shivin, Nia Sharma is also featured in the song. This is the duo’s first time working together.

Speaking about the look Shivin says,” When I got to know that I have to play an army officer, I got really excited because it’s my dream role. The song and the melody were beautiful and flowed perfectly with the theme. Tony Kakkar and Neha Kakkar’s voice is magical in this song. This song shows the love and sacrifice of a soldier, their partner and their family for the nation. Honestly, wearing the uniform gave me a sense of pride, patriotism, respect and love for the nation. I am just an actor but I can’t express the happiness I felt wearing the uniform.”

RELATED:  Valentine’s Day 2021: From Hrithik Roshan, Ranveer Singh To Tiger Shroff, The Dressing Sense Of These Men Shouts, "Why Should Only Girls Have All The Fun?"

He also adds,” I think a man automatically looks really handsome and charming in army uniform.  I am getting a  lot of compliments and fans are appreciating my look and character. I remember since childhood I used to get really inspired by watching army films. Also during 26th January the Republic Day parade at India Gate in Delhi is my favourite. It’s such an emotional and proud moment to see our real heroes and their commitment to the nation. I am happy the audience and fans accepted me in this role. Now I wish to  play an army officer in some project.”

Bhabiji Ghar Par Hain: THIS Ajay Devgn costar to step into the...

Neeti Mohan: Remakes of songs were made earlier, too

Through OTT, actors are getting a chance to showcase their talent on...