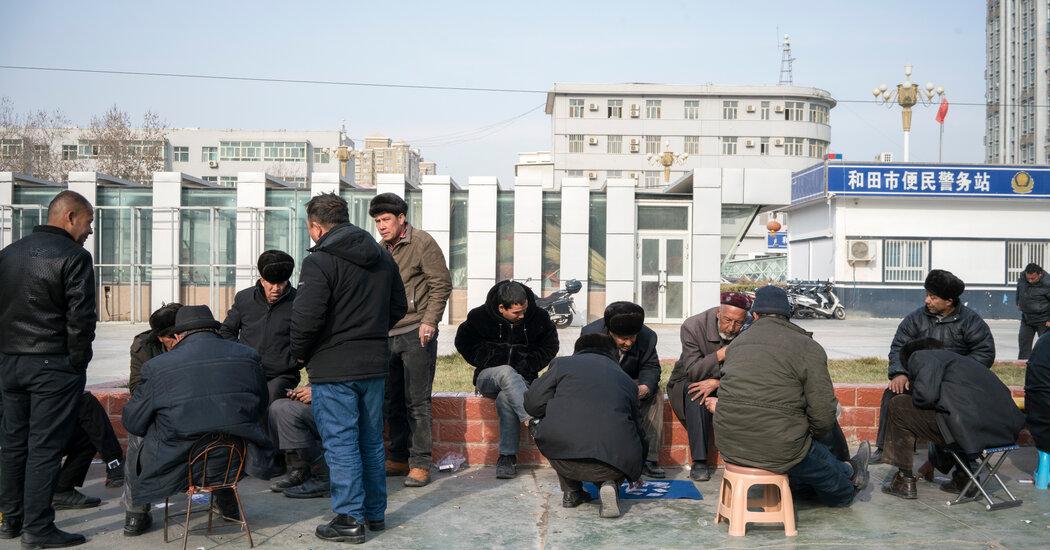 The International Criminal Court has decided not to pursue an investigation into China’s mass detention of Muslims, a setback for activists eager to hold Beijing accountable for persecution of ethnic and religious minorities.

Prosecutors in The Hague said on Monday that they would not, for the moment, investigate allegations that China had committed genocide and crimes against humanity regarding the Uighurs, a predominantly Muslim ethnic group, because the alleged crimes took place in China, which is not a party to the court.

The abuses described “have been committed solely by nationals of China within the territory of China,” said a report by the court’s chief prosecutor, Fatou Bensouda of Gambia.

For months, Uighurs in exile had urged the court to investigate China’s repressive policies against Muslim minorities, the first attempt by activists to use the force of international law to hold Chinese officials accountable for the crackdown. They accused the Chinese government of carrying out a campaign of torture, forced sterilization and mass surveillance against Muslims, among other abuses.

China has faced growing international condemnation for its harsh treatment of Muslims, including the construction of vast indoctrination camps in the western region of Xinjiang. President-elect Joseph R. Biden Jr.’s campaign described China’s actions in Xinjiang as genocide, a position also taken by other Western leaders.

China has denied that the camps are abusive, describing them instead as job training centers aimed at countering religious extremism and terrorism, despite a preponderance of contradictory evidence.

Many Uighurs said on Tuesday that they were disappointed in the court’s decision not to investigate. They vowed to continue to lobby global leaders to punish China for the abuses.

“The I.C.C. was formed for one and only one reason: to confront the most horrific international crimes,” said Fatimah Abdulghafur, a Uighur poet and activist who lives in Australia. “The atrocities of the Chinese regime toward Uighurs are countless.”

In addition to abuses against Muslims inside China’s borders, the Uighur groups had also lobbied the court to investigate Beijing for pursuing the repatriation of thousands of Uighurs through unlawful arrests in or deportation from other countries, including Cambodia and Tajikistan.

In its report on Monday, the prosecutor’s office said there was “no basis to proceed at this time” because there did not appear to be enough evidence to show that Chinese officials had committed crimes over which the court had jurisdiction.

“Not all conduct which involves the forcible removal of persons from a location necessarily constitutes the crime of forcible transfer or deportation,” the report said.

Lawyers representing the Uighur groups said they were still hopeful that the court would open an investigation after considering new evidence.

“We have explained we’ve been hampered by Covid restrictions,’’ said Rodney Dixon, who is the lead lawyer in the case. “The prosecutor needs further and concrete evidence from Cambodia and Tajikistan to establish jurisdiction, and we will be providing that early in the year.”

Lawyers following the court said that the prosecutor, whose mandate is coming to an end, had been under time pressure to present her final report to the annual assembly of court members now meeting in The Hague. A new prosecutor will be elected in the coming weeks.

Rights activists said they would continue to fight to hold China accountable for its actions in Xinjiang. Sophie Richardson, China director for Human Rights Watch, said the decision was not a judgment on whether abuses were taking place.

“The facts remain: The Chinese government is committing grave violations on a massive scale in Xinjiang, and those responsible should be held to account,” she said.