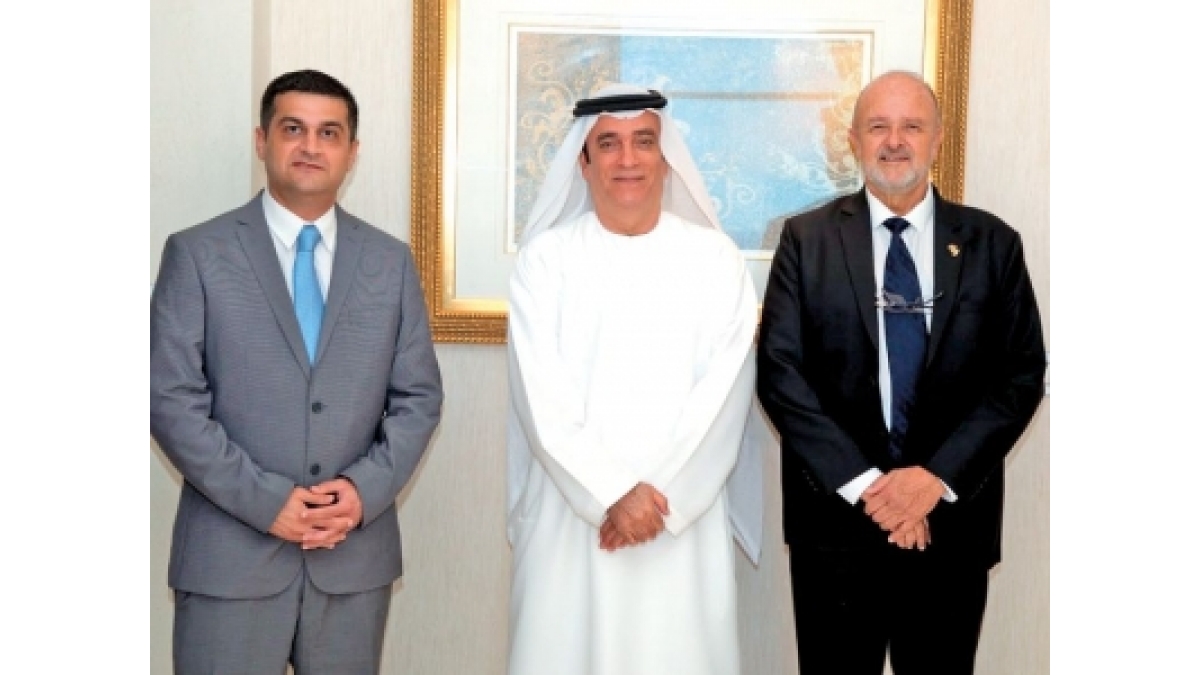 The IFIICC was launched in Dubai last month on the back of the Abraham Accords, the recent peace agreement between the UAE and Israel, Gulf News reported.

It aims to promote innovation, commerce, investment and goodwill between the diasporas of India and Israel around the world. The UAE, which is home to an estimated three million Indian expatriates, is a great place to begin with, says Merzi Sodawaterwala, Chairman of IFIICC.

“Given the fact that India and the emirates have had centuries of trade, while India and Israel have had a 28-year history, this gives India a very strong basis to leverage a trilateral relationship,” he says.

“The UAE’s business-friendly regulatory framework, the enterprising Indian diaspora and Israel’s innovative start-up culture can jump-start a model of business creation that can benefit the world.”

Areas of collaboration among the three countries include scientific research, IT, agritech and food security, healthcare, medtech and sustainability.

Kenneth D’Costa, Managing Director at Barakat, a key player in the UAE’s $40 billion (Dh147 billion) F&B market, believes there is a significant trade opportunity in the areas of food and agriculture.

“The key business sectors identified by us are alternative dairy and proteins, organic fruits and vegetables and food waste management,” he says.

“We are in discussion with about 8-10 growers and food companies from different regions of Israel.”

Sodawaterwala wants to leverage the heft and influence of the Indian diaspora to scale innovative Israeli businesses, particularly start-ups and SMEs.

India has the largest diaspora in the world with 32 million non-resident Indians (NRIs) and people of Indian origin (PIOs), according to the country’s Ministry of External Affairs.

“Israeli founders have historically lacked the opportunity for market exits. Through this platform, Indian businesses can help commercialise Israeli technologies and grow them to the stage of a unicorn,” Sodawaterwala says.

Israel was placed sixth on the Bloomberg Innovation Index in 2020. Edly Dollar, Founder of the Israeli impact fund Copia Agro & Food, is now looking for joint ventures with Indian entrepreneurs that monetise scientific innovations from research institutes both in Israel and India.

“Such technological breakthroughs may be developed at labs in our two countries and applied globally, after field tests in pertinent locations. This is a reality in which joint ventures with the UAE can be constructed,” he said.

“I foresee an enormous potential herein, for the benefit of humanity.”

Back to Top
Close Add post
X
Emptied villages. Locked campuses. How China battles a COVID-19 resurgence…WorldZhao Renmi awakened to the sound of village officials shouting that everyone had to pack and go, without explanation of where or for how long. Word wa…