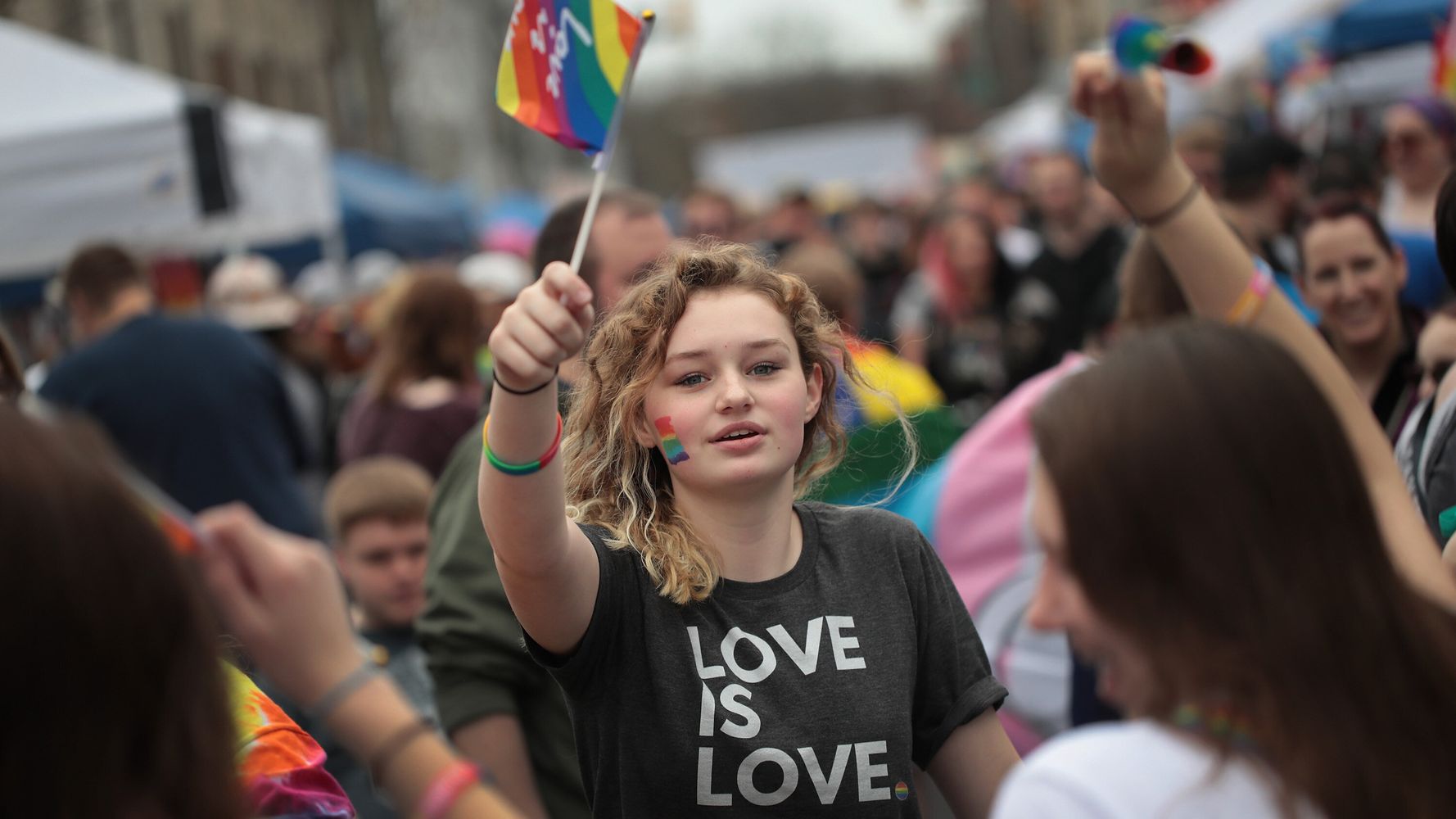 The widely discredited practice of “gay conversion” therapy for minors could soon be banned in Indiana.

Two Hoosier State Democratic legislators introduced bills this week that, if approved, would prohibit health care professionals from promoting efforts to end or reduce same-sex attraction or sexual activity to anyone under 18.

Both proposals are due to be read this month, after which they will be referred to committees. Legislators attempted to outlaw conversion therapy in 2019 through a previous pair of bills, but neither received a hearing.

“Putting a stop to this harmful and detrimental practice can save the lives of countless LGBTQ Hoosiers,” Ford, who is gay, said in a statement. “I’m counting on all Hoosiers to help me get this across the finish line. Call your state senators. Call your state representatives. Call our governor. Tell them that Indiana doesn’t support hate in our state.”

Conversion therapy is an archaic and unscientific practice that inflicts incredible harm. My bill, SB 32, ensures the protection of Indiana’s LGBTQ community from such cruelty and can save the lives of countless Hoosiers. #DemandEquality #DemandProgress https://t.co/0tGJ2myD80

Added Errington: “Most Hoosiers have never heard of ‘conversion therapy’ or think that it doesn’t happen here, but it does. I personally know some of my constituents were subjected to ‘conversion therapy’ as children and are concerned about its use on young people today.”

Conversion therapy, also called reparative therapy or “ex-gay” therapy, has been known to include methods such as electroshock treatments and suggesting LGBTQ identity be viewed as an addiction, not unlike drugs or alcohol.

The American Medical Association, the American Psychological Association and the American Academy of Pediatrics have discredited the practice. And although 20 U.S. states have passed laws prohibiting conversion therapy, it continues to be promoted among members of some conservative religious communities.

The Indiana legislative proposals have been praised by LGBTQ rights advocates across the country. Many view them as an opportunity to distance the state from Vice President Mike Pence, who embraced an anti-LGBTQ platform well before heading to Washington.

Mike Pence’s home state of Indiana will ban conversion therapy for gay people IF a newly introduced bill by @SenatorJDFord becomes law. Conversion therapy is now legal in IN. @APAPsychiatric determined homosexuality is not an illness that can be “cured”. https://t.co/TcN8Mn2JUr https://t.co/xpzUukTLRi

This dangerous and debunked idea does nothing but harm LGBTQ Hoosiers — especially our youth. And it must be stopped.

Pence, who grew up in Columbus, Indiana, opposed equal rights for LGBTQ people as the state’s governor from 2013 to 2017 and in Congress from 2001 through 2012.

“Pence has attacked us at every point and put such a negative cloud around the state because of his own views,” Drew Anderson, a board member of the Indiana Stonewall Democrats, told NBC News in an interview published Thursday. “We’re doing as much to show people that Indiana is welcoming to all communities.”