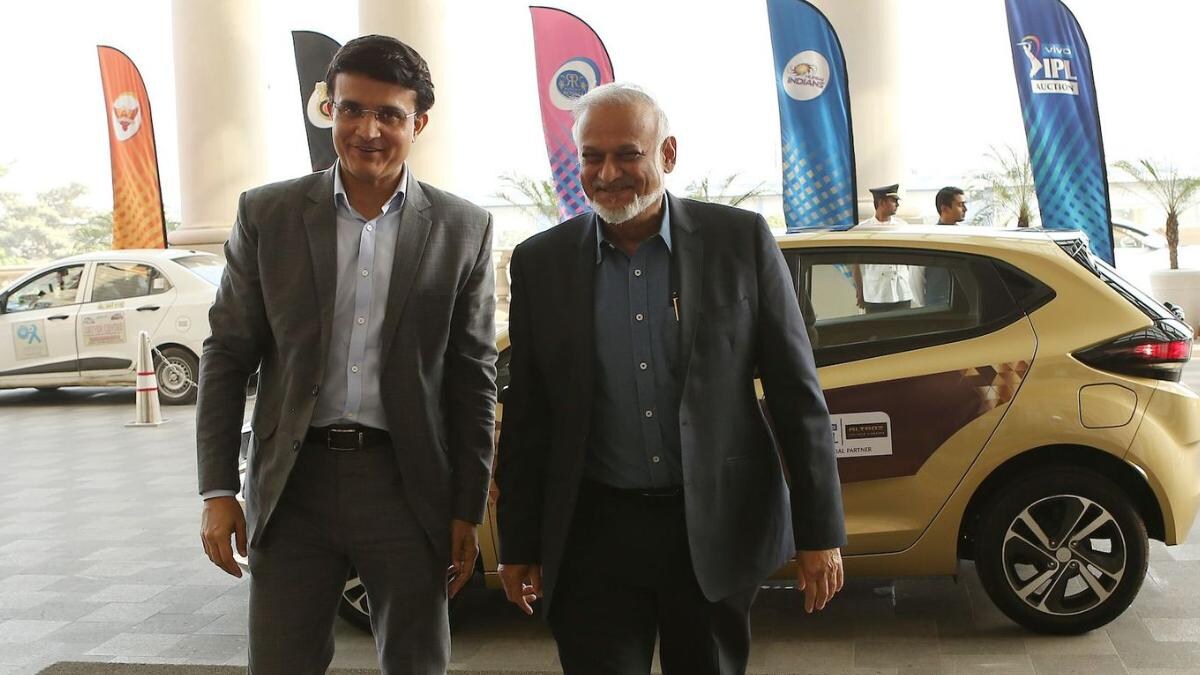 The BCCI will decide on the venue for IPL 2021 after the auction which is slated to be held in Chennai on February 18. The next edition is likely to be held in India, still, the BCCI has kept UAE as a viable option in case they need to move the tournament out of the country. As per a report in the Times of India, the BCCI is open to organising the league in UAE again, having had all logistics in place, though the preference remains India.

A senior BCCI official spoke to TOI about the board’s plans about the next edition of the cash-rich league.

“A call on the venue is likely to be taken after the mini-auction on Feb 18. BCCI is looking at all options. Hosting the IPL in India is always the priority but the logistics need to be checked. UAE is still an option since the logistics are more or less in place there. BCCI had also signed an MoU and hosting agreement with the Emirates Cricket Board in September,” a senior BCCI official told TOI.

Meanwhile, quite a few franchises have had issues with playing the IPL in the UAE during the last edition. A side like the Chennai Super Kings especially had issues paying their spinners keeping in mind the ground dimensions, especially in Sharjah.

BCCI Yet To Communicate About IPL 2021 Venue: BCCI Official

“Franchises have historically picked squads based on the conditions they are going to play in. As of now, nothing has been ruled out. UAE is still very much an option. BCCI is yet to communicate with the franchises about the venues,” a senior franchise official told TOI.

Meanwhile, the BCCI has issued guidelines about quarantine for IPL owners for the auction on February 18. Though they will not need to be in mandatory quarantine, the owners will have to go through two negative RT-PCR tests if they were to be part of the auction. It also has directives that a maximum of 13 members of the IPL franchises will be allowed at the auction of which only eight will be allowed to sit on the auction table while the auction is on.

IPL 2021: BCCI To Decide On Venue Post Auction On February 18 In Chennai