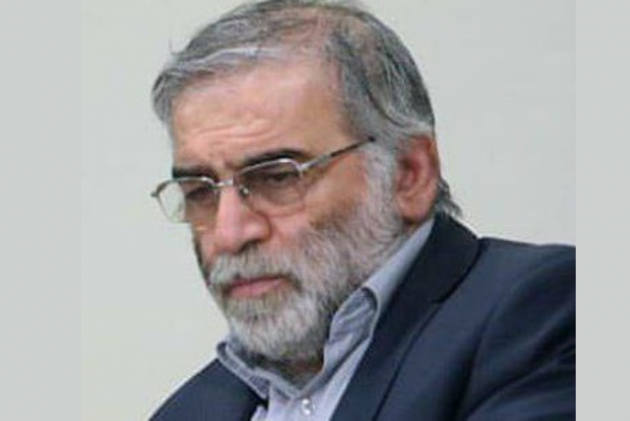 Iranian state television is reporting that a scientist that Israel has alleged led a military nuclear programme in early 2000s has been “assassinated”.

Fakhrizadeh led Iran’s so-called “Amad,” or “Hope” programme. Israel and the West have alleged it was a military operation looking at the feasibility of building a nuclear weapon in Iran. Tehran long has maintained its nuclear programme is peaceful.