Juhi Parmar talks about Responsible Parenting in her Latest Post 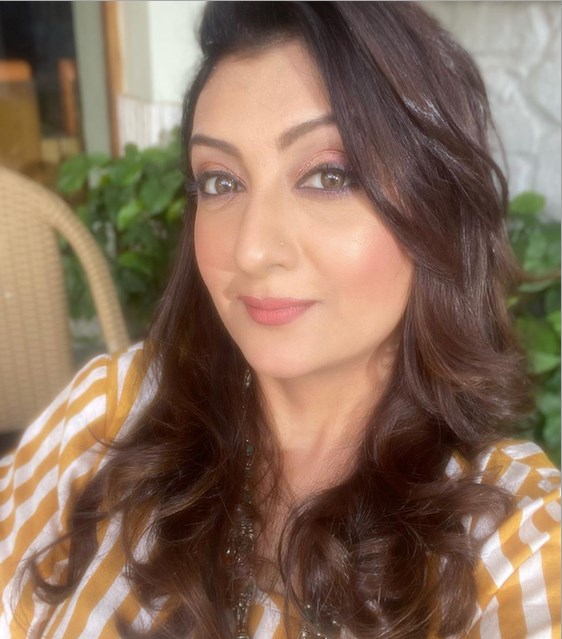 It is the world of social media these days.Our day starts and ends by scrolling to various apps on social media. Everyone of us enjoys watching the reels of various songs. But have we ever paid attention to the lyrics ?

Our children are glued to social media for hours these days. To raise an alarm for the parents of these young kids, actress Juhi Parmar has raised an important issue on responsible parenting.

Sharing the lyrics of the popular song ‘Touch It’ sung by Busta Rhymes on which we are enjoying making and watching reels , she wrote, “It’s taken me time and a lot of thinking to put this up today. I too was in the bandwagon of wanting to pick up all the fabulous songs I was listening to on social media. In fact I know I have made some mistakes too. But!!!! I started wondering what the lyrics are and once I read the lyrics I was shocked. I repeated the exercise with more songs and then spotted so many parents using these songs for themselves and on their children’s videos as well. I just couldn’t believe how most of us haven’t been noticing. I know as a parent I’m extremely careful about what my daughter watches and reads and it’s the same in terms of what she listens to. Hence I urge all of you to be careful, do your checks. I will keep sharing with you what I spot in my responsible parenting series and the rest shall be your call!”

As soon as she shared this post, many of her fans and friends who are parents to small children were shocked to learn the lyrics.  Juhi has raised an alarm for all the parents to keep a vigil on what their child is watching, doing and listening on social media.

On the workfront, Juhi is currently seen in Zee Tv’s show ‘Hamari Wali Good News’ . The actress recently returned back home after two long months of outdoor shoot and shared a video of how she and her daughter met after such a long gap.