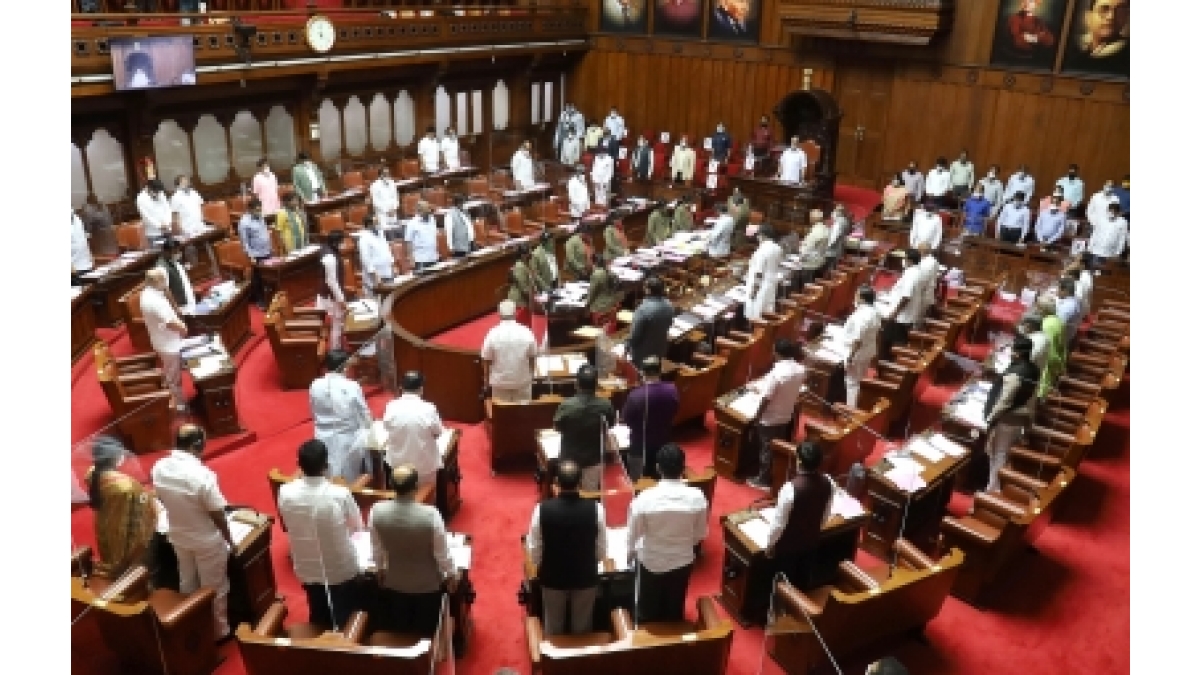 Responding to questions during question hour in Assembly here, Mines and Geology Minister Murugesh Rudrappa Nirani said on Friday that a separate sand policy will be introduced to help the people of Udupi, Dakshina Kannada and Uttara Kannada districts in the coastal region.

“The construction activities are affected in many parts of the state due to shortage of sand. The government will take necessary steps to prevent such problems in any part of the state,” Nirani added.

The minister said the Coastal Regulation Zone (CRZ) authority has been instructed to clear 13 sand mounds located along river beds coming under its jurisdiction in 2020-21.

“A seven-member District Sand Monitoring Committee headed by the Deputy Commissioner will issue temporary permits to 104 applicants to extract sand from 13 sand mounds for a year,” he said.

He added that the department had taken a decision to clear the sand mounds along the riverbeds in the CRZ as per the receiving directives from the Union Environment, Forest and Climate Change.

“The Mines and Geology department would consider only those having temporary permits to clear the sand mounds of 2011-12 and a couple of years prior to that along the riverbeds in the CRZ.

The minister said that the state government’s aim is to supply quality sand at market price to the people in order to boost construction activities.

In a statement released by his office here, he also added that – Mines Adalats – would also be held across the state under which he, along with department officials, would go to divisions to resolve the issues on the spot.

Nirani claimed that he has been holding district and state-level meetings with officials after assuming power and was aware of the problems faced by people due to shortage of sand, as he promised to ensure its availability without further delay.

Legislators like Venkata Rao Nadagouda of JD(S), BJP’s Raghpathi Bhat and Kumar Bangarappa also raised the issue of shortage of sand during question hour and blamed the apathy of officials.

The minister assured that sand would be made available to public to spur construction activities and sand auction would be conducted as per the rules.

K'taka to come out with new sandmining policy: Minister