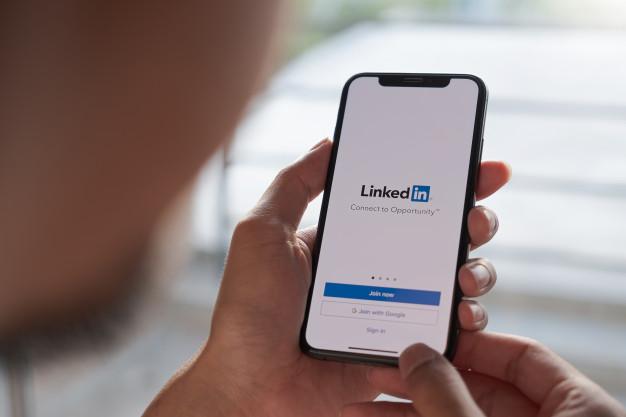 After Facebook’s 530+ million accounts data breach breaking news. Microsoft-owned LinkedIn is now the latest victim of data breach, over 500 million of its users have been scraped from LinkedIn profiles and posted online for sale on a popular hacker forum, according to CyberNews.

The leaked file contains information about the LinkedIn users whose account has been scraped, including their Full Name, Email Addresses, Phone Numbers, Workplace Information, and more. On the hacker forum, users can view the leaked datasets for $2 (in USD) and the hacker is appearing to sell the 500 million account datasets for at least a 4-figure amount (in USD), potentially in the form of Bitcoins.

“We have investigated an alleged set of LinkedIn data that has been posted for sale and have determined that it is actually an aggregation of data from a number of websites and companies ” reads LinkedIn’s statement.

To see if your email address has been exposed or other security breaches, you can use CyberNews Data Leak Checker with has a library of 15+ billion breached records.

Based on the report, the leaked files appear to contain information from LinkedIn profiles, including:

An example of leaked data:

LinkedIn stated that “no private member account data from LinkedIn was included” — which perhaps means the scraped data only includes information you’d be able to see on someone’s public page. LinkedIn insists that this was “not a LinkedIn data breach,” which would be technically true if the data was scraped rather than collected by a hacker penetrating LinkedIn’s systems, but doesn’t do much for users whose data is now being sold on the internet.