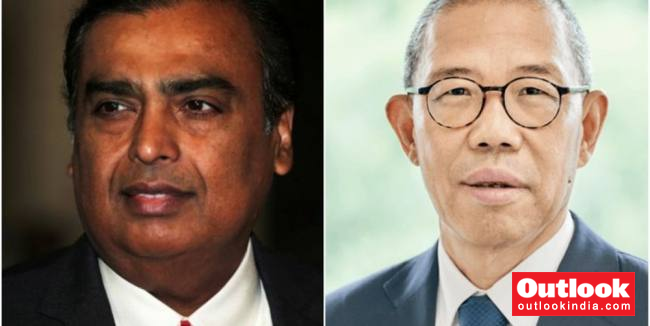 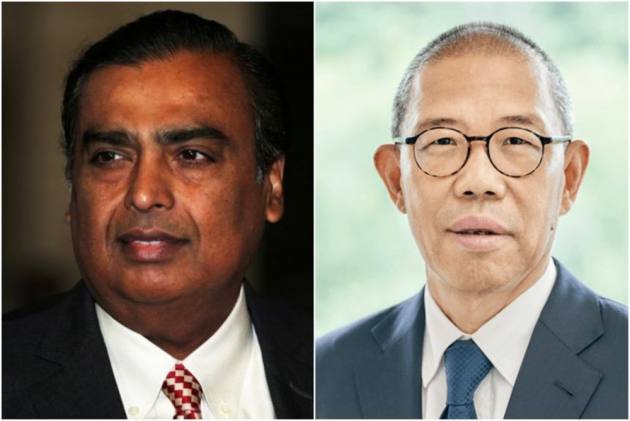 According to the Bloomberg Billionaires Index, Zhong’s net worth has soared $70.9 billion this year to $77.8 billion, making him the 11th richest person in the world.

Things were not easy for Zhong, popularly known as ‘Lone Wolf’. The 66-year-old man worked as a construction worker, a newspaper reporter, drugmaker and beverage sales agent before starting his own business.

Born in Hangzhou, the man dropped out of primary school during the chaos of the Great Proletarian Cultural Revolution in China. In April 2020, Zhong-controlled Beijing Wantai Biological Pharmacy went public on the Shanghai Stock Exchange. His controlling stake in the company saw his overall fortunes surge as much as $20 billion by August.

Further, Nongfu Spring shares became an instant hit in September this year when they were listed on the Hong Kong stock exchange.