Microsoft veteran and partner chief Gavriella Schuster is out | ZDNet 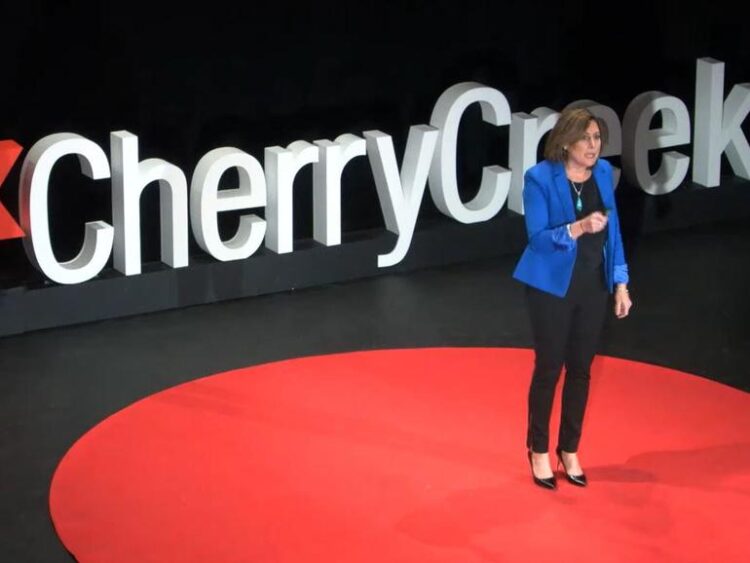 Gavriella Schuster, Microsoft Corporate Vice President of Commercial Partner and a 25-year company veteran, is leaving the company. Schuster blogged about her departure on March 30 in a post called “Time to pass the torch.”

Schuster said that the best part of her job as head of Microsoft’s One Commercial Partner team, Partner Channels and programs for the past five years, has been helping partners build their businesses, plus coaching and mentoring individuals. She said she would be working with Clark “over the coming months” on his transition and to help her teams close the fiscal year strong. Microsoft’s fiscal 2021 ends on June 30, 2021.

“The restrictions brought on by COVID have given me time to reflect on and reconnect with my passions and to spark a new passion to drive a movement to shift the status quo and make an impact on inclusion and gender equity in the tech industry.” She pointed to a TEDx talk she gave on that topic.

Microsoft has been taking a more active role in partnering directly with customers in the past couple years and even calls its larger customers “partners.” The company continues to rely on its large network of reseller and integration partners to address the small- and midsize (SMB) part of the market. Microsoft last year stepped up its direct sales focus with its increasingly strategic Microsoft Consulting business.