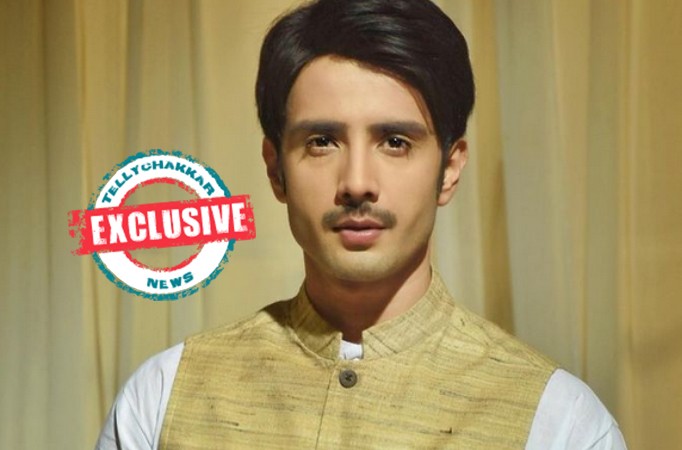 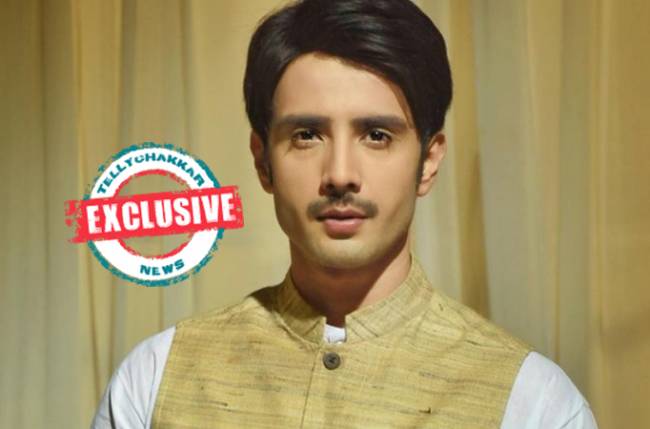 We’ve been at the forefront of reporting updates about various television shows, their upcoming tracks, important developments, and much more. (Read here: KUDCA: A deadly twist awaits Amrit-Randhir’s love story).

Sony TV show Kyun Utthe Dil Chhod Aaye has been gaining a lot of momentum lately as it is heading towards a four-year time lapse. After the leap, the story of the show is set to revolve around the post-partition era.

TellyChakkar got in touch with Randheer aka Zaan Khan from Kyun Utthe Dil Chhod Aaye, and in a candid chat with us, Zaan opened up on his parents’ reaction on watching him as Randheer on-screen. He said, “My parents were shocked to see me as Randheer. Randheer is a very calm, composed, poised, well-spoken, and well-behaved person. I am also well-behaved (laughs), but Randheer is an extremely well-mannered individual. He is poised and has a great choice of words with proper pronunciation in Urdu and Hindi, while I am a 21st century man. I am little loud and high on energy. That’s why watching me portray a totally contrasting character took my parents by surprise. Well, now they have adjusted to it and have all the good things to say about my performance.”

The story post the leap would hit the tube from 5th April. The makers have also introduced a few new entries who are set to entertain the audience.

Are you excited for the upcoming episodes of KUDCA?