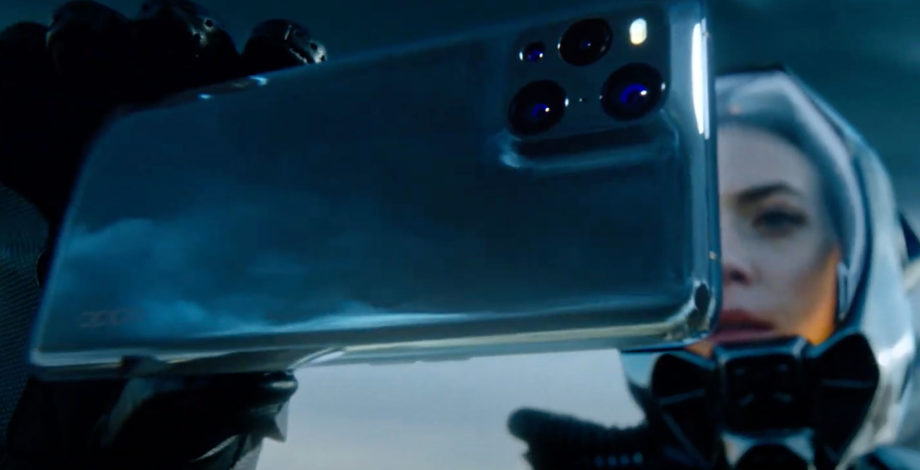 A leak might have just erased what mystery was left about the Oppo Find X3 Pro’s specs. Well-known tipster Evan Blass has shared two leaked promo videos that appear to touch on virtually every major feature of Oppo’s upcoming flagship.

The first clip touches on key Find X3 Pro specs in the trappings of a sci-fi movie production. While at least some of these had been hinted at in the past, they’re still good news if accurate. You’ll reportedly get a 120Hz adaptive refresh rate display, a microscope-like 60X “Microlens” camera, IP68 water resistance, 65W wired charging and 30W wireless charging.

A second sci-fi clip focuses on the Find X3 Pro’s design instead of specs, particularly its distinctive sloped camera bump. On top of the microscope, that array is rumored to include two 50MP Sony sensors (with standard and ultra-wide lenses) plus a 13MP telephoto camera.

The Find X3 Pro could be one of the more expensive phones of the year as a result, even considering those top-tier specs. Fans might not mind, though. We liked the Find X2 Pro, and its high price was one of its few drawbacks — these videos suggest Oppo is keen to repeat that performance in 2021.