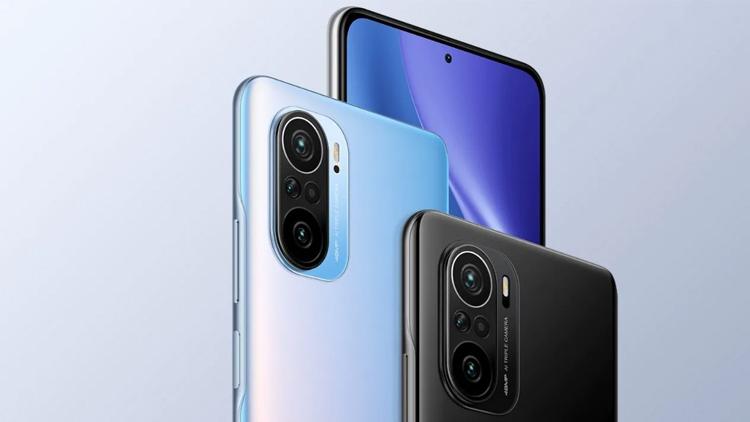 Xiaomi is famous in India for its budget friendly and durable phones which lets everyone walk in together in terms of technology even when the pocket is tight.

The latest 11x series of Xiaomi Mi contains two variants that are Xiaomi Mi 11x and Xiaomi Mi 11X pro with storage of 8GB+128GB and 8GB+256GB. It comes with the processor Qualcomm Snapdragon 870 and operating system Android 11 with Mi’s in-built User Interface MIUI 12.

The Mi 11X is having a 6.67-inch 120Hz AMOLED display with 1080 x 2400 pixels FHD+ resolution. It comes with a 4520mAh  battery which will last through a full day and a Type-C charger that supports 33W fast charging along with the phone. There are also some premium features such as Gorilla Glass 5 on the front and back, an IP53 rating, and stereo speakers.

The phone has a 20 MP Front camera and Three Back Cameras such as 48-megapixel Triple Rear camera and an 8-megapixel for the ultra-wide camera, but the surprise standout is the 5-megapixel “Super macro” camera which allows for some very creative shots.

The phone is available in different variants like cosmic black, lunar white and celestial silver colour with a price range of 29,999 INR to 39,999 INR depending on the variant.